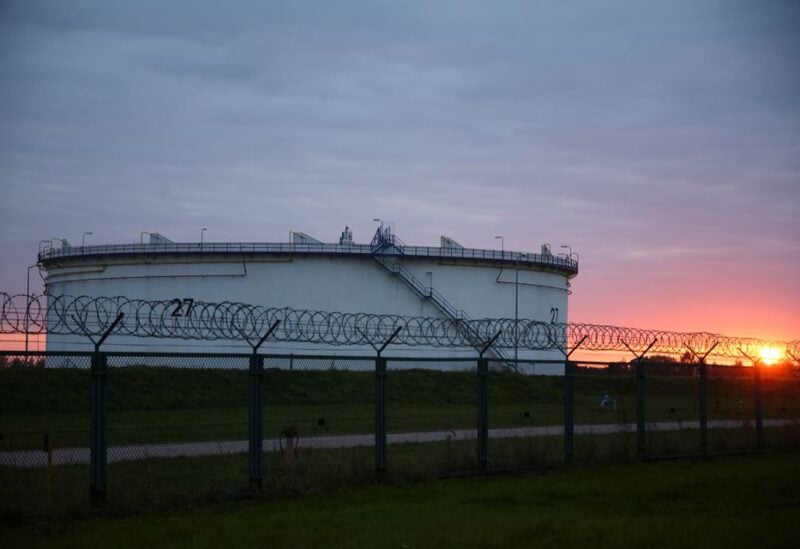 Repairs to a pipeline bringing Russian oil to Germany have begun, and Poland believes the event was not sabotage, according to the senior Polish energy security officer, who spoke to Reuters on Thursday.

The discovery of a leak in the major pipeline bringing oil to Germany, which operator PERN claimed it discovered on Tuesday evening, comes as Europe is concerned about its energy security in the aftermath of Russia’s invasion of Ukraine.

“Everything indicates to natural reasons, such as material fatigue, and the cracked piece will be investigated. So, for the time being, we have no information pointing to sabotage “In a telephone interview, Mateusz Berger, Secretary of State in charge of key energy infrastructure, stated.

PERN stated that it hoped to begin pumping oil to Germany at “full levels” as soon as possible, and that the next report on the situation will be given in the evening.

Berger said the leak was caused by a “relatively large” fracture along the pipeline, adding that repairs have already started. He declined to give further details.

PERN said late on Wednesday it had located the site of the leak and initial findings showed no signs of interference by third parties.

Polish Prime Minister Mateusz Morawiecki had earlier on Wednesday told public radio that it was too early to say whether the leak was accidental damage or caused by sabotage.