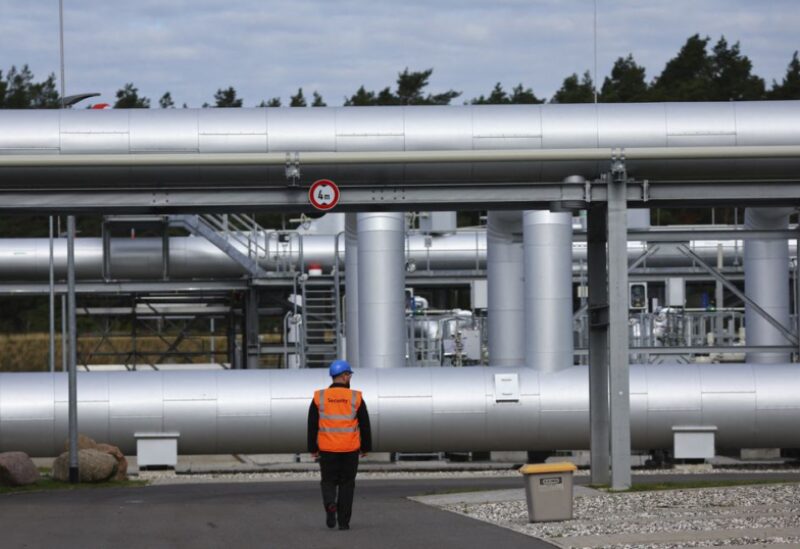 While nations are on alert after gas pipelines in the Baltic Sea suffered suspected sabotage, Polish pipeline operator PERN said on Wednesday that its automated detection systems had found a leak in one line of the Druzhba oil pipeline, which carries oil from Russia to Europe.

PERN said that it was still unclear what might have caused the leak, which was detected on Tuesday evening.

In a statement on its website, PERN said the leak was located some 70 kilometers (44 miles) from the western city of Plock and was on the main route transporting crude oil to Germany.

It said other infrastructure was operating normally. A spokeswoman for the Czech pipeline operator MERO said no change in flows to the Czech Republic had been detected.

Concerns about energy security
The reports come after blasts caused severe damage to pipelines carrying Russian gas in the Baltic Sea, raising fears that critical energy infrastructure could be in danger of sabotage amid tensions over Moscow’s invasion of Ukraine.

Europe could face a severe energy crisis this winter after Russia cut gas deliveries in what many see as a “weaponization” of energy supplies.

The Druzhba oil pipeline transports Russian oil to much of central Europe, including Germany, Poland, Belarus, Hungary, Slovakia, the Czech Republic and Austria.