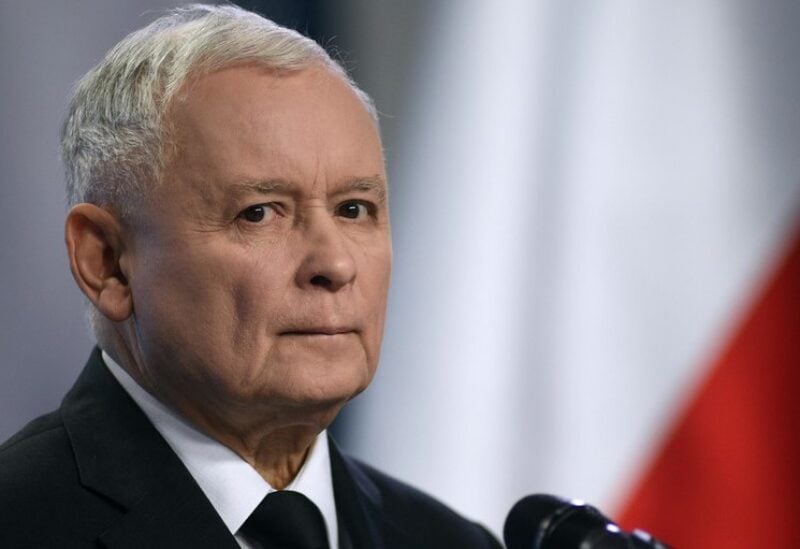 Poland’s ruling party leader on Tuesday condemned comments from Israel regarding a new law that could have an impact on the restitution of Jewish property after World War Two and said the country did not owe anything to anyone.

Poland was home to one of the world’s biggest Jewish communities until it was almost entirely wiped out by the Nazis. Former property owners and their descendants have been campaigning for compensation since the fall of communism in 1989.

However, Poland’s parliament passed a draft bill in June which is expected to make it harder for Jewish people to recover the property – drawing criticism from Israeli Foreign Minister Yair Lapid who said it was “a disgrace”.

The head of the ruling Law and Justice (PiS) party, Jaroslaw Kaczynski, said Lapid’s comments were unacceptable, in excerpts of an interview for Polish weekly Gazeta Polska published online.

“We make our laws ourselves, and … we owe nothing to anyone,” he added.

Israel’s foreign ministry did not immediately respond to a request for comment.

The bill, which is due to be discussed by the upper house of parliament, implements a 2015 ruling by Poland’s Constitutional Tribunal that there must be a deadline after which faulty administrative decisions can no longer be challenged.

Critics say that would put a time limit on requests for restitution.

“There are bills that have not been settled with us. For the crimes and destruction of World War Two, Germany owes us over a trillion dollars.”

Some 6 million Poles, including 3 million Polish Jews, were killed during the war and Warsaw was razed to the ground following a 1944 uprising. Germany says all financial claims linked to the war have been settled.