Poland’s Tusk says he will leave role of EPP President 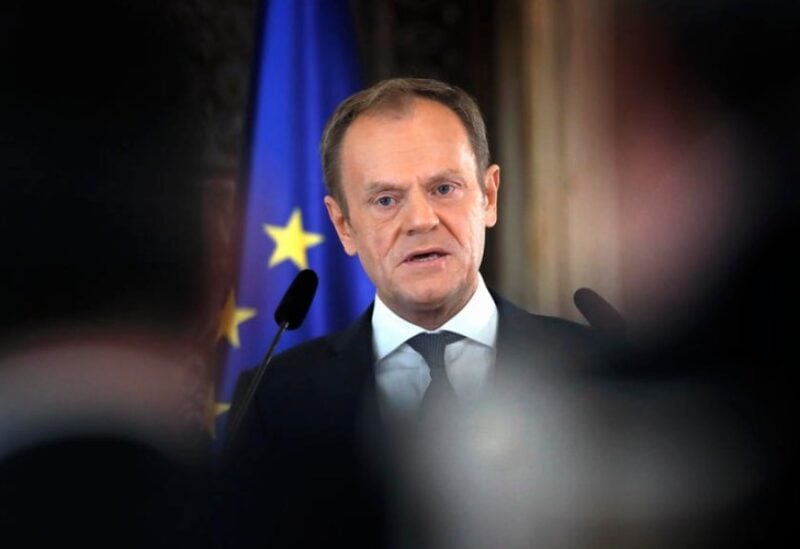 Former European Council President Donald Tusk will leave his role as president of the European People’s Party (EPP), he said on Sunday, a day after he announced his return to domestic politics as leader of Poland’s main opposition.

Tusk, who on Saturday returned as leader of the liberal Civic Platform (PO) party he helped to found, has been president of the EPP grouping of centre-right European parties since 2019.

He said that talks concerning his successor as EPP president would start in the autumn.

“Of course formally I can be the head of the party… and the European People’s Party, which unites many European parties,” Tusk told reporters.

“But as I said, my intention is to get involved 100%, not 90 or 80%, in Polish affairs, so I have already informed my partners, prime ministers and presidents from the European People’s Party… that I made a decision to return to Polish politics,” he said.