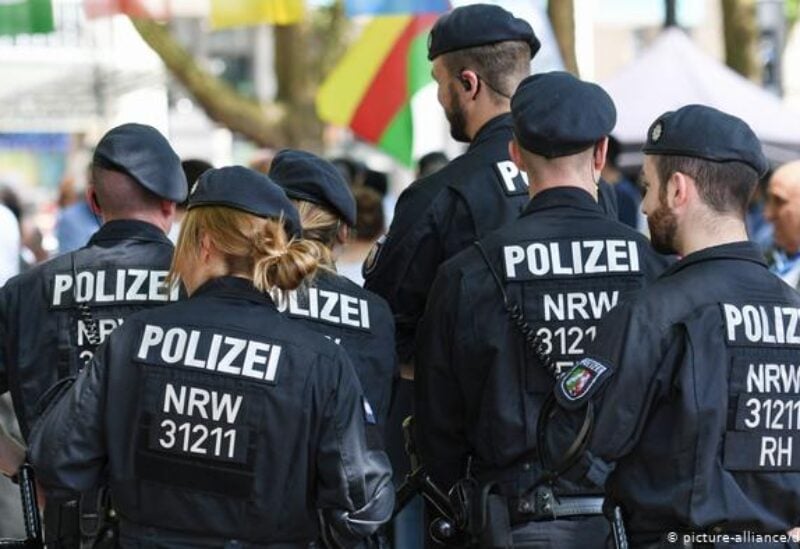 According to the Federal Prosecutor’s Office, German police seized the living quarters of two possible jihadist collaborators who went on a murderous shooting spree in Vienna in November.