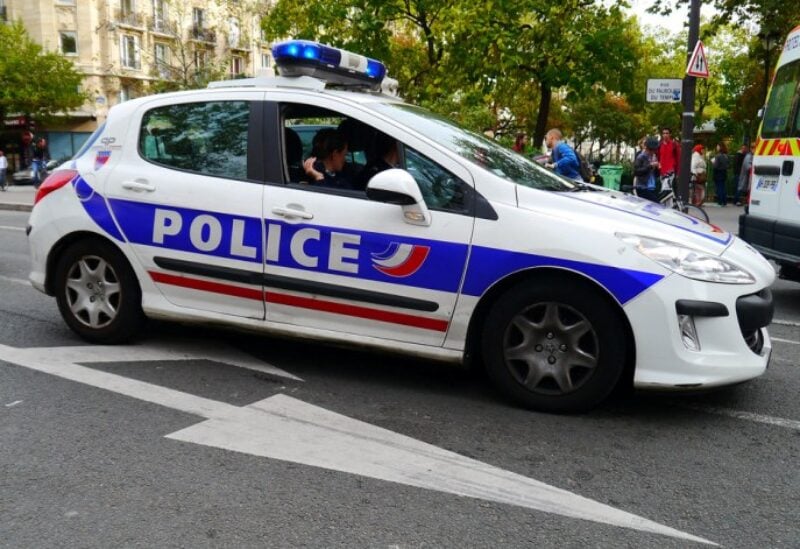 On Saturday after a man was reported shot at police officers, France Info reported that an extensive search operation involving Elites and helicopters was being undertaken in the region of Southern Dordogne in France.

No casualties were reported.

“The Former Army Member, Frederic Perissat Prefect of Dordogne, told BFM television: ‘The man is armed and running (…) a police operation is taking place to avoid things coming out of control.’

On Twitter, the Dordogne Prefecture urged people of le Lardin-Saint-Lazare to be in home until further notice.