Police seize over 40kg of heroin in eastern Turkey 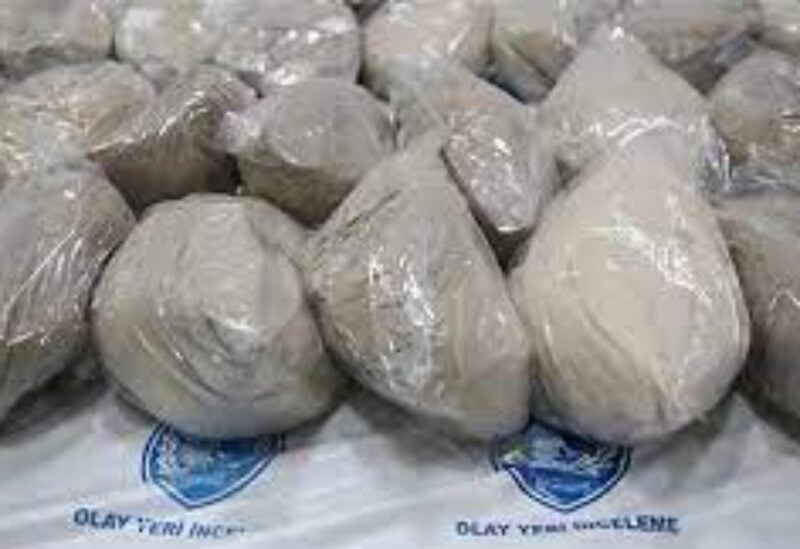 Heroin was confiscated from a vehicle that was stopped at a checkpoint in the city center of Van province, said the source on condition of anonymity due to restrictions on speaking to the media.

The heroin that was hidden in 80 packs, was seized in a sniffer dog-assisted operation, while four suspects were arrested.

Two suspects were later released on condition of judicial control.

Notting that smuggling drugs is common in Turkey ,

A total of 3,880 grams (8.6 pounds) of cocaine was seized by Turkish customs officers at Istanbul Airport last December

Upon the officials’ suspicions, a special screening device was used to detect packets and pill capsules of the drug in the stomachs of three passengers arriving from Colombia, sources told Anadolu Agency.

Their efforts found that in total, the suspects had swallowed 190 capsules and 24 plastic packets of cocaine in an attempt to smuggle them into the country.

The three suspects, whose identities were not revealed, were detained for attempted drug trafficking.