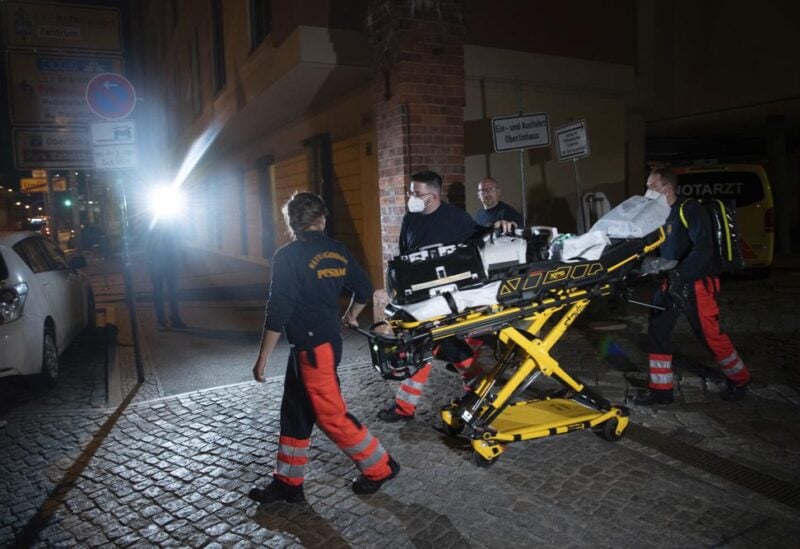 BERLIN: German police said Thursday that a 51-year-old woman detained on suspicion of killing four people at a hospital in the eastern city of Potsdam is an employee at the clinic.

Officers called to the Oberlin Clinic shortly before 9 p.m. on Wednesday found the victims and a fifth person who was seriously injured in patient rooms, Brandenburg state police said.

Police were still investigating the exact circumstances but said the detained woman was “urgently suspected” of the killings.

Local newspaper Potsdamer Neueste Nachrichten reported the victims were residents of the Thusnelda von Saldern House, which cares for people with serious disabilities.

Potsdam is on the southwestern edge of the German capital, Berlin.