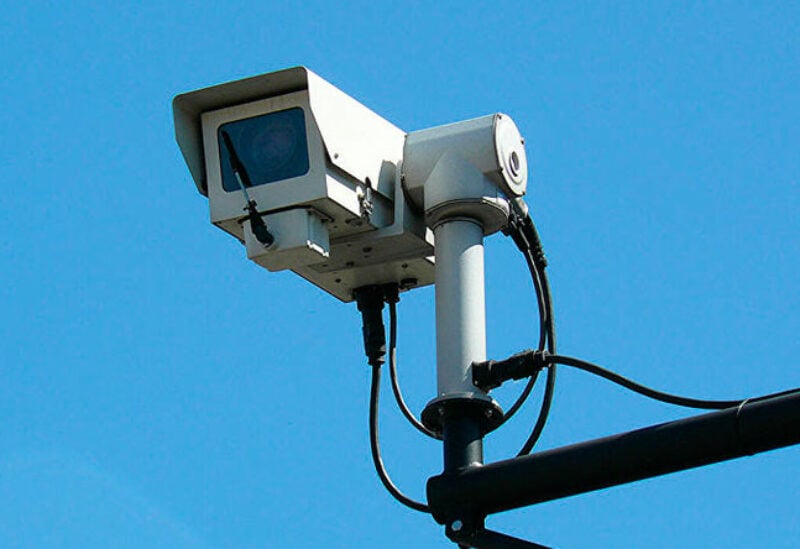 Early on Sunday in Miami, Florida, three men opened fire on the street, killing two and injuring at least 21. Police assumed the mass shooting was the result of an “ongoing rivalry from two different groups.”

The Miami-Dade police department on Monday have released footage of a Sunday shooting in Miami. The video depicts a white SUV Nissan Pathfinder approaching the El Mula banquet hall in the Hialeah area, where a rap concert was taking place at the time.

Three people in masks and carrying weapons get out of the vehicle, running toward the building and fleeing the scene seconds later.

The deadly shooting occurred at a concert hall after midnight on Sunday local time, in northwest Miami-Dade County. Police reported that the criminals fired indiscriminately into the crowd. According to reports, two people were shot dead and over 20 were injured.

*RELEASE OF VIDEO SURVEILLANCE* We are releasing video footage of the vehicle/subjects involved in the shooting that occurred in Northwest Miami-Dade on 5/30/21 that left two deceased and 21 others injured. Anyone with information is URGED to contact @CrimeStopper305 immediately. pic.twitter.com/X2jlxYFrEL

The victims were reported to have been shot on the street, where they were gathered near the hall. The police have not named the shooters, but have offered $130,000 for assistance in arresting and successfully prosecuting the offenders. Two of the suspects are said to be between the ages of 17 and 32.

I’m offering a $100,000 reward to help authorities in my hometown @MiamiDadePD arrest and convict the suspect/suspects .. pass this on .. https://t.co/f9muvEqmp4