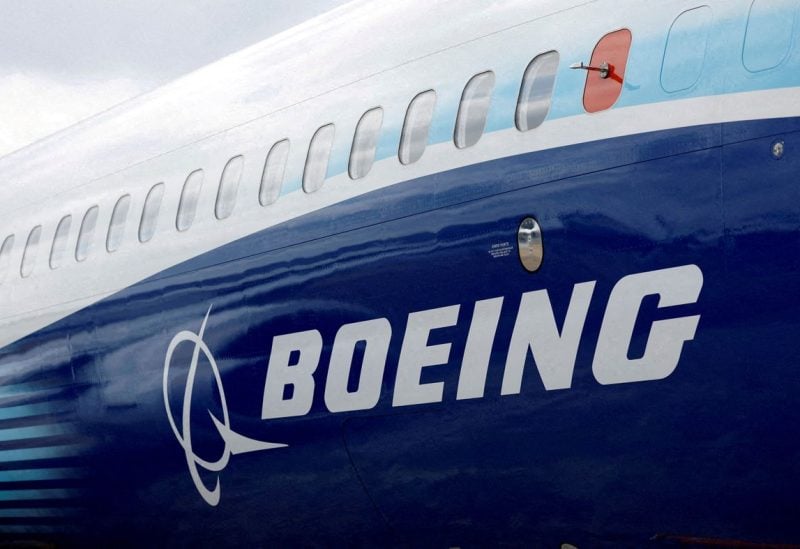 The Boeing logo is seen on the side of a Boeing 737 MAX at the Farnborough International Airshow, in Farnborough, Britain, July 20, 2022. REUTERS/Peter Cziborra/File Photo

Polish national airline PLL LOT asked a U.S. judge on Friday to declare it a crime victim in the Boeing 737 MAX criminal case, a move that could qualify the airline for significant compensation.

Last week, U.S. District Judge Reed O’Connor in Texas ruled that people killed in two Boeing 737 MAX crashes are legally “crime victims.” He will decide what penalties should be imposed.

LOT argued it should have the same rights in the case as victims’ families. LOT said it had at least $250 million in damages related to the 14 737 MAX aircraft it owned and leased at the time of the grounding.

The U.S. Justice Department on Friday asked O’Connor to give the government until Nov. 11 to file a memo about remedies.

Boeing’s best-selling 737 MAX was grounded worldwide in March 2019 for 20 months after two fatal crashes in Indonesia and Ethiopia killed 346 people.

The Justice Department in 2021 reached a deferred prosecution agreement with Boeing over a fraud conspiracy charge related to the plane’s flawed design, The settlement included a fine of $243.6 million, compensation to airlines of $1.77 billion and a $500 million fund for crash victims.

In December, some victims’ relatives argued the Justice Department violated their rights when it struck that agreement with Boeing and asked O’Connor to rescind Boeing’s immunity from criminal prosecution.

LOT also asked the court to require that the Justice deferred prosecution agreement with Boeing be reopened to “increase the amount that Boeing is required to pay its customers.”

LOT previously sought compensation from Boeing, but Boeing declined. LOT sued Boeing in late 2021 and the case is pending. LOT said the settlement’s funds for airline compensation were not available to foreign airlines.

The crashes cost Boeing more than $20 billion and prompted reforms to airplane certification.