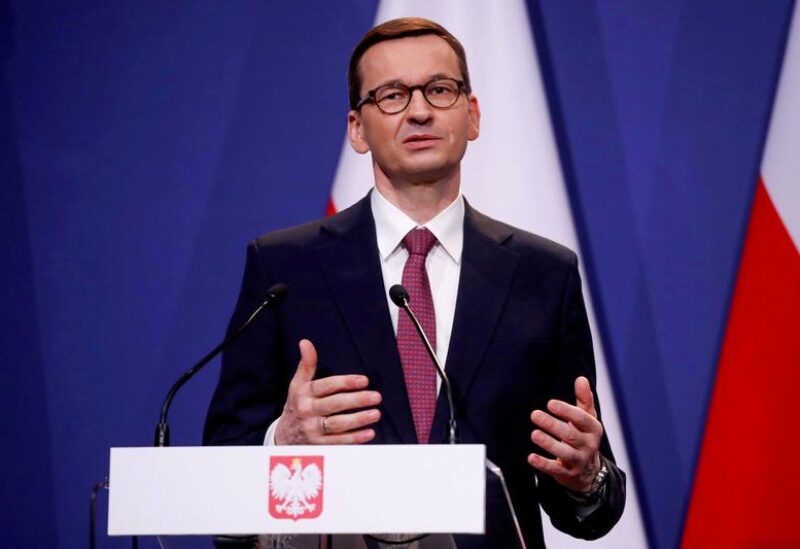 Head of the Supreme Audit Office, Poland, told prosecutor Mateusz Morawiecki and other top government officials during the presidential election last year that he was being investigated.

Whether prosecutors would initiate such an inquiry was however unclear. The Warsaw Public Prosecution Office was unable to comment immediately while Morawiecki rejected the move and stated that the government has acted constitutionally.

Poland’s presidential election had initially been scheduled to take place on May 10, 2020, in the middle of the first wave of the coronavirus pandemic.

The right-wing Law and Justice (PiS) government made preparations for a postal ballot, arguing that it could be held safely despite a rising number of COVID-19 cases and deaths.

Election monitors, opposition candidates and EU officials criticized the plan, saying the decision to change the electoral code allowing for the mail vote was rushed and could prevent the vote from being free and fair.

The plan to hold the election on May 10 eventually collapsed and the ballot was held in a traditional way, in two rounds, in June and July, resulting in a second term for the PiS-backed incumbent, Andrzej Duda.

The audit office said Morawiecki and a senior aide had overstepped their powers by trying to organize the election, saying this was the sole competence of the National Election Commission.

Marian Banas, head of the audit office and a longtime critic of PiS, told reporters his office would notify prosecutors of “a suspicion of a crime committed” by Morawiecki and the head of his chancellery, Michal Dworczyk, based on the results of an audit on preparations for the vote.

Two government ministers could face separate charges related to the election, he said.

In response, Morawiecki told a news conference: “Holding the presidential election is a constitutional duty, the election dates are defined in the constitution. This is why we, as the executive power, were obliged to organize the election.”

Separately, state-run news agency PAP quoted a government spokesman as saying that all decisions to start technical preparations for the postal vote were legal.