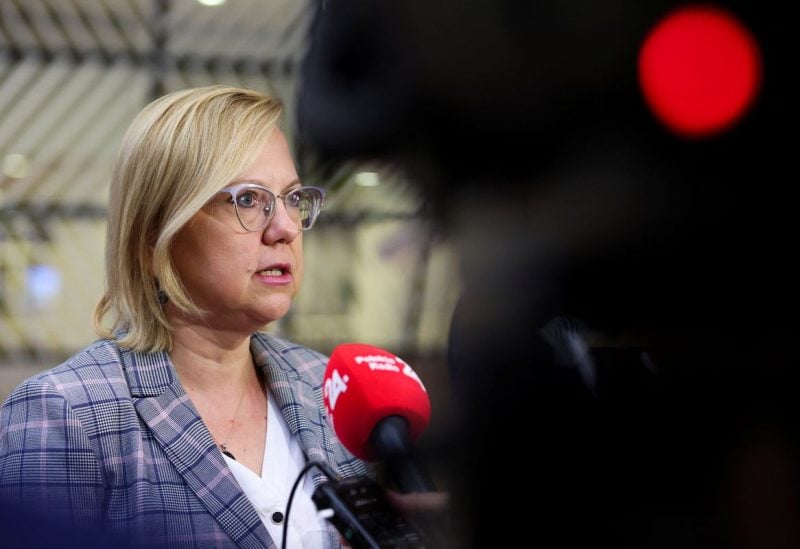 Moskwa’s criticism followed disagreement among the 27 European Union countries on Wednesday over a proposal to cap future gas prices at 275 euros per megawatt hour (MWh).

“The gas cap proposal is key, but what emerged the day before yesterday is a joke. it was presented at the last moment and deviates from what had been proposed before and isn’t acceptable as it’s higher than current market prices,” Moskwa said in Brussels.

As many as 15 EU countries including Poland, Italy and Greece want a cap, while a camp led by Germany argues that a cap could hamper gas supplies.

“I don’t know if there’s anyone who could back this proposal; it’s not even a start to a discussion,” Moskwa added.