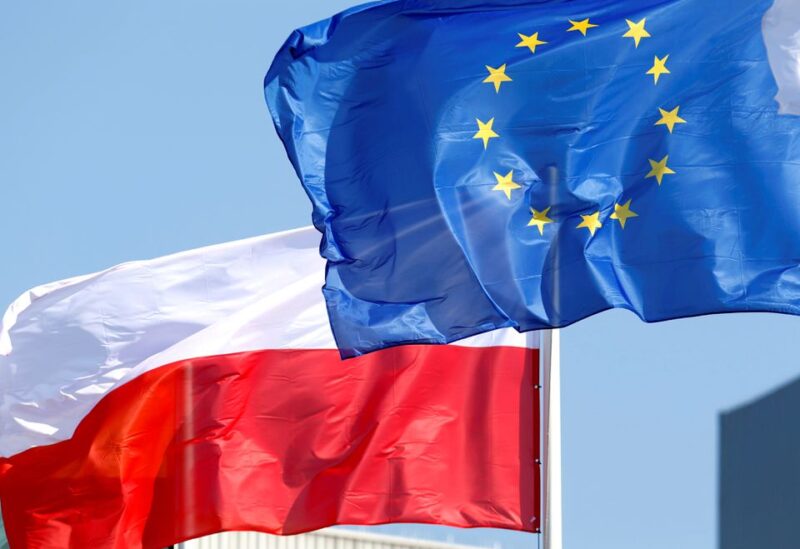 Poland’s Constitutional Tribunal is set to rule on Tuesday on whether the country’s constitution or European Union treaties take precedence, a judgement that could further strain Warsaw’s already troubled relationship with the bloc.

The catalyst for the ruling has been a long-running dispute with the EU over changes to the court system in Poland, with Brussels angered by what it sees as attempts to undermine the independence of the judiciary. Warsaw accuses Brussels of unjustified meddling in its internal affairs.

The primacy of European laws over national ones is a key tenet of European integration. Opposition politicians in Poland say Prime Minister Mateusz Morawiecki’s challenge to this tenet not only jeopardizes the country’s long-term future in a union that has helped drive its economic growth, but also the stability of the bloc itself.

“The prime minister…wants to exempt the Polish judiciary from control under EU legal standards,” said Wojciech Sadurski, a law professor at the Universities of Sydney and Warsaw. A ruling that Poland’s constitution takes precedence would be “an act of unprecedented provocation,” he added.

The Polish government argues the EU treaties do not give Brussels the right to interfere with the judicial systems of member states and that Poland is being treated unfairly as other European countries organize courts in a similar way.

“The constitution is the highest law in our country,” Cabinet Minister Michal Wojcik said in a statement to Reuters. “If it were otherwise, it would mean that we are not a sovereign state. We did not agree to this in the EU treaties.”

While some lawyers use the term “Polexit” to describe what they say are Warsaw’s efforts to remove itself from the EU’s legal framework, Poland is unlikely to leave the bloc for the foreseeable future.

There is no legal way to throw countries out of the EU and surveys show an overwhelming majority of Poles support membership.

But some government critics say Poland risks an eventual loss of EU funding.

The government has been accused of politicizing key bodies in the judicial system, including the Constitutional Tribunal itself. Poland’s ruling nationalists, Law and Justice (PiS), counter that the reforms were needed to remove communist-era influence, asserting that many judges regarded themselves as above the law.

The EU’s top court also ruled last month that a Polish disciplinary chamber for judges was illegal, a day after the Constitutional Tribunal in Warsaw ruled that Poland should ignore a previous demand to stop the chamber operating.

Following a threat of possible financial penalties from the European Commission, Poland said it would disband the chamber, but failed to detail how it would replace it. Brussels has yet to comment on Warsaw’s response other than to say that it is analyzing it.