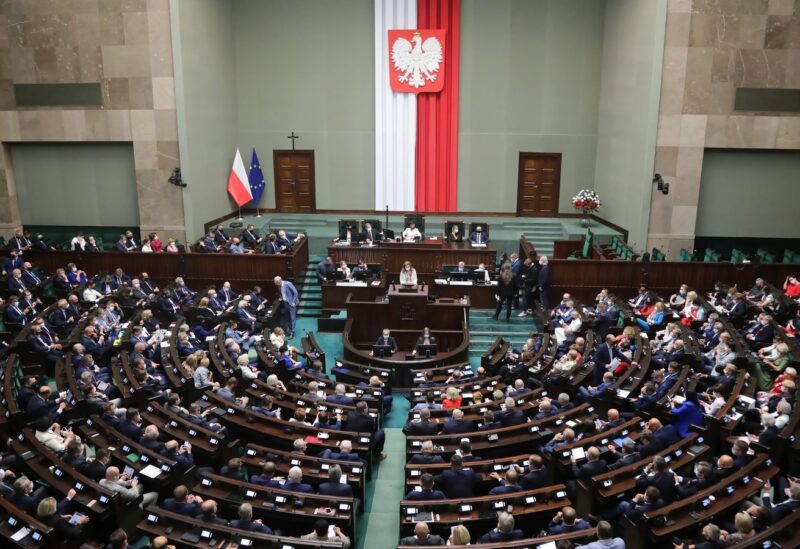 On Wednesday, Polish parliament approved a bill that the opposition claims attempts to silence a US-owned TV channel critical of the government, igniting a confrontation with one of Warsaw’s most significant allies.

Failure to renew the license of Discovery-owned news channel TVN24 could threaten future investments in Poland, according to Washington, while opposition MPs have denounced the measure as a violation of press freedoms.

“Today’s vote… is an attack on freedom, an attack on media that is independent from the government,” Grzegorz Schetyna, a lawmaker from the largest opposition party Civic Platform, wrote on Twitter.

The bill, which would strengthen a ban on firms from outside the European Economic Area controlling Polish broadcasters, passed with 228 votes in favor, 216 against and 10 abstentions.

The bill will now go to the upper house of parliament, the Senate.