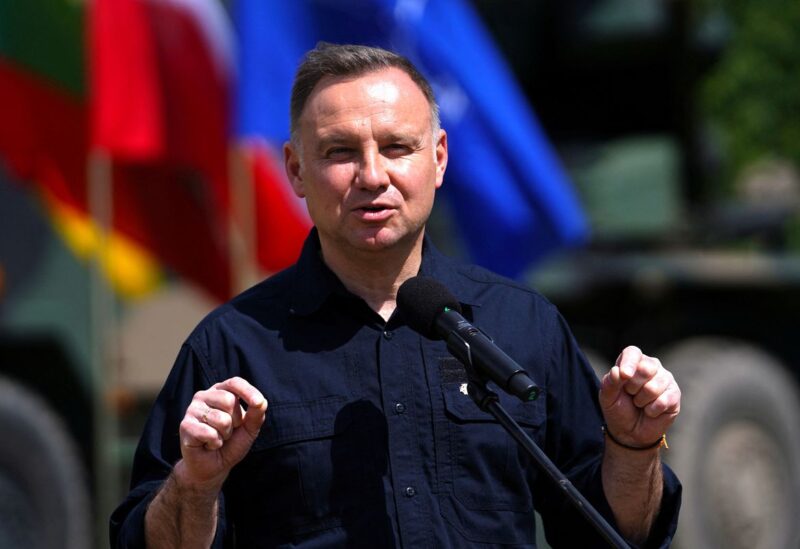 The head of his office, Pawel Szrot, announced on Tuesday that Polish President Andrzej Duda had come in Kyiv to discuss additional help for Ukraine, including military assistance for the nation that Russia had occupied.

“The visit will include a meeting with president Zelenskiy and talks on military support and defence of Ukraine in the economic, humanitarian and political sense,” Szrot told reporters.