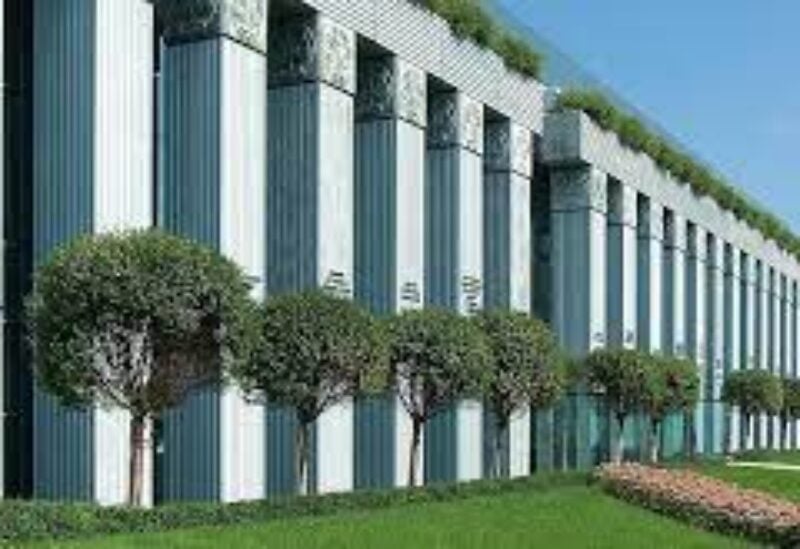 According to the court’s official Twitter account, a threat was sent to the facility via email, and the evacuation is ongoing.