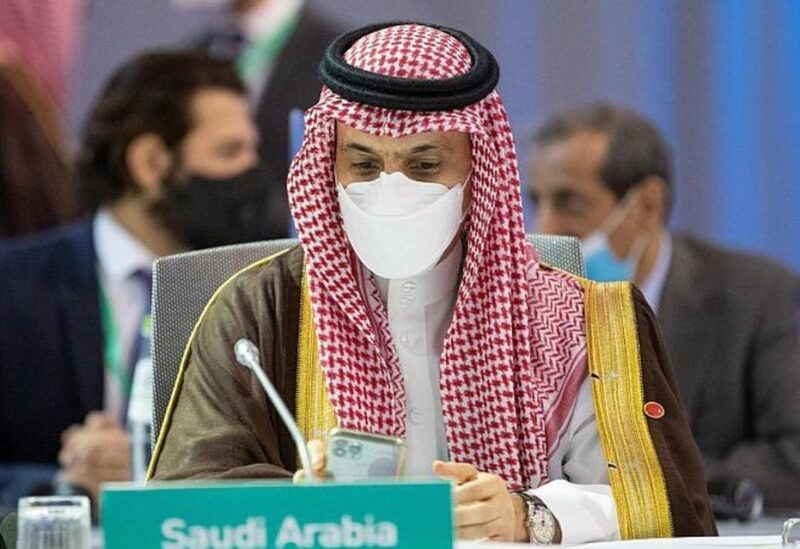 A political solution is the only way to resolve the Syrian crisis in accordance with UN Security Resolution 2254 and other relevant international resolutions, Saudi Arabia’s Foreign Minister Prince Faisal bin Farhan said.

Prince Faisal bin Farhan on Monday participated in the ministerial meeting on Syria at the joint invitation of the United States and Italy, in Rome.

“The Saudi Arabian foreign stressed on the importance of international consensus to stop the human suffering of the Syrian people, and to reach a solution to the border crossings crisis, and to ensure the flow of international aid to those who deserve it,” the Saudi Press Agency reported on the Prince’s speech in Rome.

“He also called on others to not politicize the humanitarian issue in Syria, and to not neglect the humanitarian needs of the Syrian people, and that neglecting this provides a suitable environment for the growth and spread of terrorist organizations and extremist ideology,” the SPA reported.

“The absence of effective international will to solve the Syrian crisis contributed to the opportunity for some parties to implement expansionist, sectarian, and demographic projects aimed at changing Syria’s identity, and heralds the prolongation of the Syrian crisis and its regional and international effects,” Prince Faisal said during his speech.