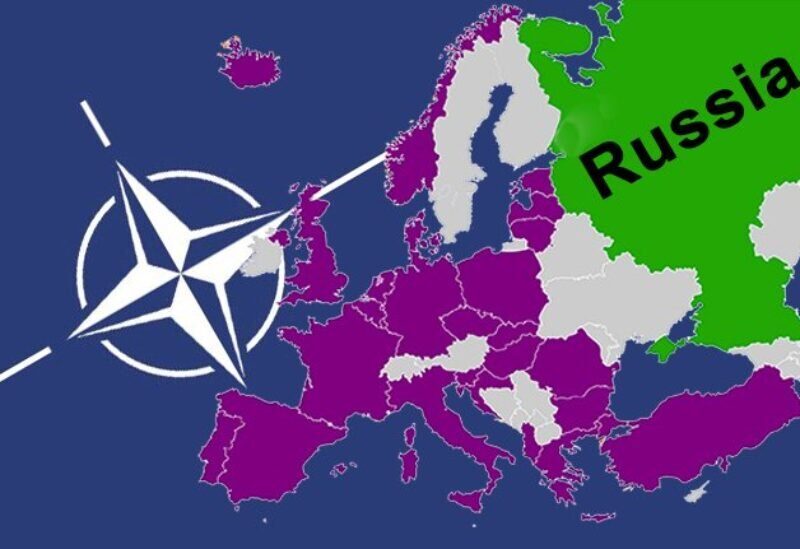 Kremlin spokesman, Dmitry Peskov, announced that NATO is forcing Russia to intensify its work to protect itself from the aggressive actions of the alliance, which considers Moscow an adversary.

Peskov said in a press statement, Saturday, that “NATO considers Russia an enemy, and is constantly moving its military infrastructure and deploying its military equipment near our borders, Therefore, it forces us constantly to intensify our measures to protect ourselves from the aggressive actions of the Alliance.”

On Friday, US President Joe Biden pledged to “return to the alliance between the two sides of the Atlantic” in a speech that sought to re-establish the US position in leading the West against what he described as the global attack on democracy

Biden, who made his first major international speech on foreign policy since becoming president in January, said traditional allies of the United States should once again trust Washington’s leadership.

He also added from the White House: “I am speaking to you today as President of the United States, at the beginning of my administration, and I am sending a clear message to the world: The United States is back, the transatlantic alliance has returned,” stressing that “the United States is determined and determined to re-engage with Europe and consult with you, And regain our position of reliable leadership.”

He stressed that his administration is once again intent on building alliances. To that, he strongly warned against the threats posed by Russia, saying that “the Kremlin attacks our democracy … uses corruption as a weapon to try to undermine our system of government.” He continued: “Russian President Vladimir Putin seeks to weaken the European project and NATO.

“He wants to undermine transatlantic unity and our resolve, as it is much easier for the Kremlin to intimidate and threaten countries alone than to negotiate with a strong and united transatlantic community