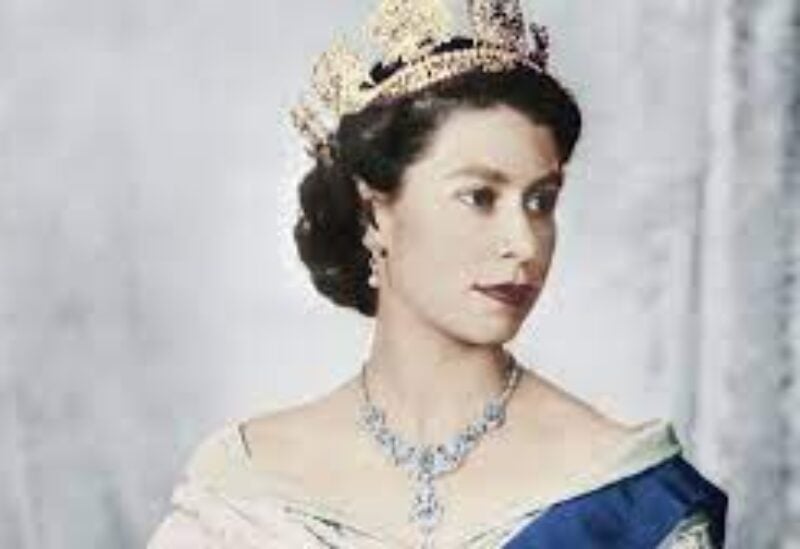 An opinion poll shows the majority of young people in Britain no longer think the country should keep the monarchy and prefer an elected head of state.

The poll, conducted by the research firm YouGov, revealed on Friday that 41 percent of British youngsters aged between 18 and 24 thought there should be an elected head of state compared to 31 percent who opted for a king or queen.

The survey showed a reversal of sentiment from two years ago, when 46 percent preferred the monarchy to 26 percent who wanted it replaced.

The poll, which was carried out among 4,870 adults, found that 53 percent of those aged between 25-49 supported keeping the monarchy, down by five percentage points from a similar poll in 2019, while support for an elected head was up by four points.

The British monarchy traces its history back to William the Conqueror who invaded England in 1066, though royals ruled the patchwork of kingdoms which stretched across what became England, Scotland and Wales for centuries before that.

The YouGov survey came as the Windsors have been reeling from the death of the Queen’s 99-year-old husband Prince Philip in April and the crisis that followed the interview by Elizabeth’s grandson Prince Harry and his wife, Meghan Markle, with US chat show host Oprah Winfrey in March.

By referencing her own experiences, Meghan accused the British royal family of racism and animosity, saying her life as a British royal was so isolating and lonely at one point she “didn’t want to be alive anymore.”

Watched by an average of 11.1 million people in the UK, the interview bore striking resemblance to another one a quarter-century ago when Princess Diana, Prince Harry’s mother, broke her silence about life among the British royals.

Meghan has drawn intense interest and scrutiny by accusing the Royal Family of “perpetuating falsehoods” about her and the former Prince Harry since they officially gave up their royal titles in January 2020.

Moreover, the past few generations of the House of Windsor have been dogged by various scandals, namely unprecedented abdication of the throne over indecent behavior.

Prince Andrew, third child and second son of Queen Elizabeth who served as the UK’s trade envoy from 2001 through 2011, stepped down due to mounting criticism over some of his personal relationships and his close friendship with American financier and convicted sex offender Jeffrey Epstein.

Epstein was accused of forcing an underage girl — Virginia Roberts — to have sex with the prince back in 2001.