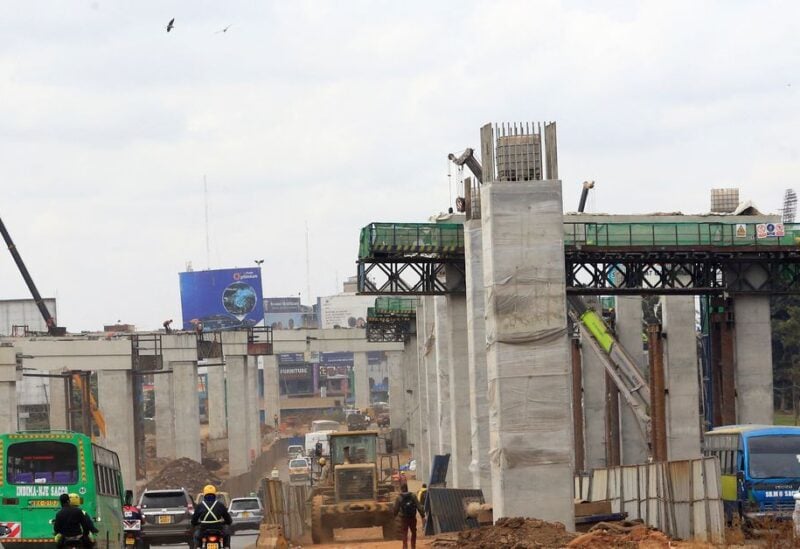 Developing nations are paying more to service their debt than at any previous time in the last two decades, with a larger burden on the horizon if the US hikes interest rates this year as predicted, according to a major debt activist on Monday.

The economic repercussions from the worldwide epidemic has been devastating for many underdeveloped countries. And, while wealthier creditor countries provided temporary assistance to the poorest countries under the Debt Service Suspension Initiative (DSSI), that program is now coming to an end, and governments must restart payments.

The warning from the UK-based Jubilee Financial Campaign followed a World Bank call to action earlier this month, which stated that the pandemic-induced slowdown has left around 60% of low-income nations in or at high danger of debt crisis.

According to Jubilee data, debt payments in poor countries surged 120 percent between 2010 and 2021, hitting their highest level since 2001.

In 2021, average government foreign debt payments were 14.3 percent of total government revenue, more than double the 6.8 percent reported in 2010.

The U.S. Federal Reserve is due to meet this week and markets are pricing in four interest rate hikes for this year.

Globally, 54 countries are now in debt crisis, according to Jubilee, meaning debt payments are undermining the ability of governments to protect the basic economic and social rights of their citizens.

Kenya and Malawi have entered debt crisis this year with another 14 countries at risk of both a public and private debt crisis, the group said.

The measure aimed to boost global foreign exchange reserves amid the COVID-19 pandemic.

Around $275 billion of the allocation are destined for emerging market and low-income countries.

The IMF is also proposing a $50 billion Resilience and Sustainability Trust that will allow qualifying countries to borrow reallocated SDRs. 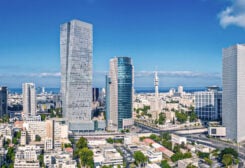 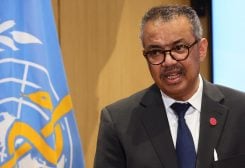