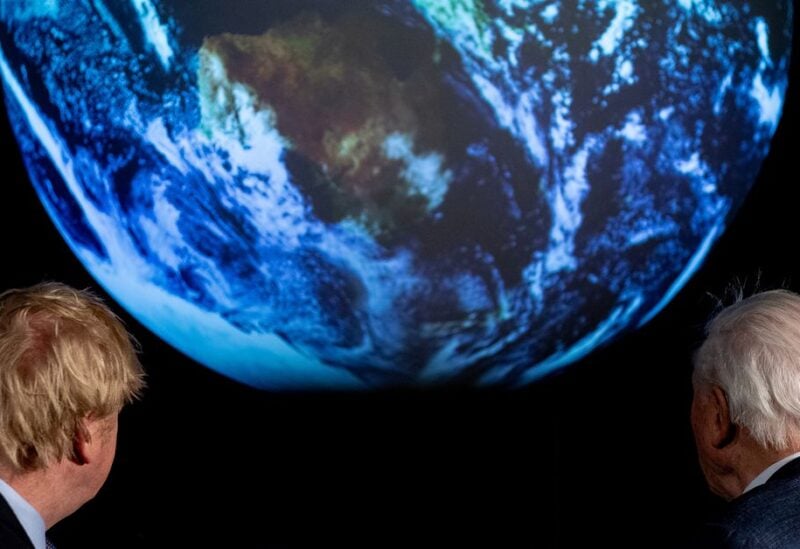 The world’s poorest countries have expressed concern that they will be unable to meet visa requirements and cover all COVID-19 quarantine fees for the COP26 climate meeting, increasing fears that some will be unable to participate in person.

The United Nations conference, which aims to encourage governments to make greater promises to reduce greenhouse gas emissions, is set to begin on October 31 in Glasgow.

“We’re still anxious about getting our delegates to COP26 to negotiate crucial issues regarding the global response to climate change, which will have such a profound effect on our people,” said Bhutan’s Sonam Phuntsho Wangdi, who is also the chair of the Least Developed Countries (LDCs) group.

Last Monday, the United Kingdom said that government ministers and two staff members traveling to COP26 will be exempt from quarantine restrictions when they arrive.

Other delegates from countries on Britain’s coronavirus “red list,” such as Angola, Ethiopia, and Haiti, must quarantine for up to 10 days in a hotel before attending the summit.

According to Wangdi, some countries’ delegations aren’t led by ministers, so they’ll need to go to a visa facility to finish their application for COP26.

Delegates from 25 of the world’s poorest countries would have to leave their homelands to visit visa centers in other countries, which would be a difficult task during the pandemic.

“Whether or not a minister attends COP26 should have no bearing on technical negotiators and government officials’ ability to travel to Glasgow,” Wangdi added.

“The involvement of ministers from all states in all regions of the world will be important for attaining global consensus on climate outcomes,” a COP26 spokesperson stated when asked about the LDC group’s reservations.

Campaigners have called for the COP26 session to be postponed, citing worries that poorer countries fighting COVID-19 will be unable to participate. Because of the pandemic, COP26 was already pushed back a year.

The British government has said it will cover the cost of hotel quarantines for delegates from poorer countries when they travel to COP26.

But the LDC group said it was unclear if the UK would also pay for extended hotel stays and rearranging flights, if delegates caught COVID-19 at the summit and had to self-isolate before returning home.

“Without this assurance it will be difficult for delegates to accept that financial risk,” the group said.

The British government did not immediately respond to a request to confirm if it would cover costs of LDC delegates who are required to self-isolate in the UK.