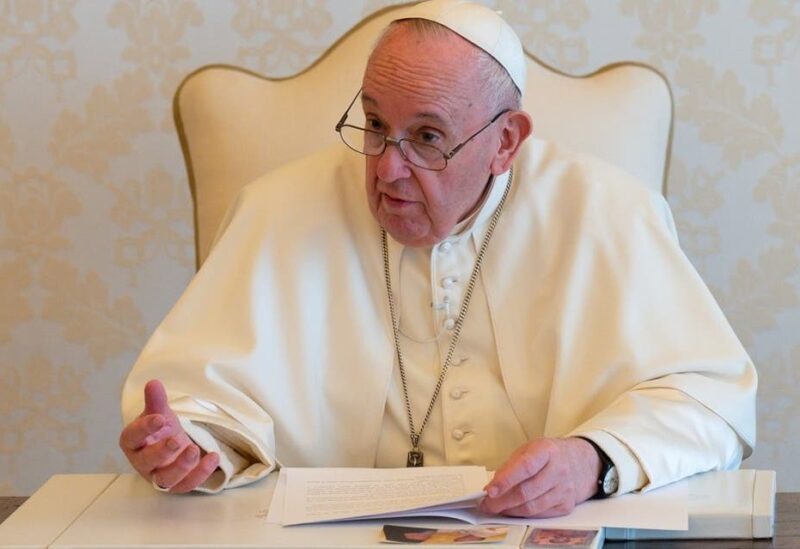 Pope Francis was seen leaving the hospital on Wednesday, 10 days after undergoing planned surgery to remove half his colon.

Francis had half of his colon removed for a severe narrowing of his large intestine on July 4, his first major surgery since he became pope in 2013. It was a planned procedure, scheduled for early July when the pope’s audiences are suspended anyway and Francis would normally take some time off.