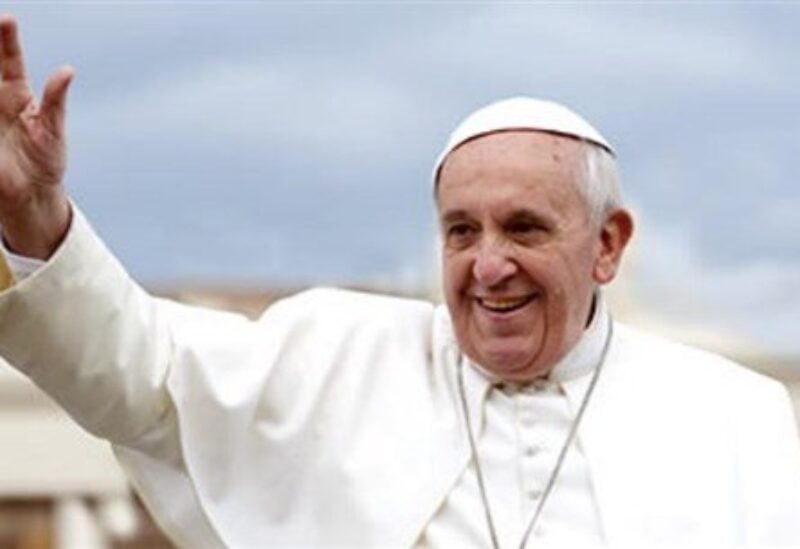 The 84-year-old pope who is recuperating from an operation on his colon, performed by doctors in Rome on Sunday, seems insisting on travelling to distant destinations. As talks are under way with intelligence officials over a papal trip to Pyongyang, says Vatican news agency.It would be the first ever papal trip to the so-called “Hermit Kingdom”.

One of the themes of Francis’s papacy has been his eagerness to reach out to what he calls “the periphery” — relatively obscure countries with small or even non-existent Catholic communities.

Among the smaller nations he has visited are Albania, Bosnia and Herzegovina, Paraguay and the Central African Republic.The Vatican announced this week that the Argentinian pontiff will visit Hungary and Slovakia in September and now comes word that he has his sights set on North Korea.

The head of South Korea’s intelligence services is working on a possible visit by the pope, according to Fides, a Vatican news agency.

Park Jie-won is to meet Archbishop Alfred Xuereb, the Vatican’s ambassador in South Korea, to discuss a papal visit to Pyongyang, the north’s capital.

It is not the first time the prospect of Pope Francis travelling to North Korea has been discussed. During an audience at the Vatican in 2018 with Moon Jae-in, the South Korean president, Pope Francis expressed his willingness to visit the north of the divided peninsula.

Mr Moon, who was on a tour of Europe at that time, passed on a “verbal invitation” from Kim Jong-un, the North Korean “Supreme Leader”.

However, plans for an apostolic visit fell through after talks between Mr Jong-un and Donald Trump, the then US president, broke down in Hanoi in 2019.according to the national post