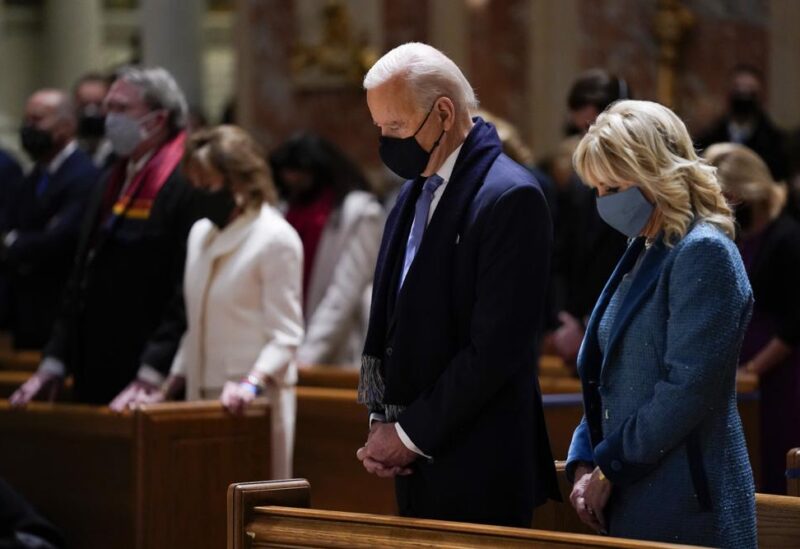 Pope Francis on Friday accepted the resignation of Wilmington, Delaware Bishop Francis Malooly, who at 77 is two years beyond the normal retirement age for bishops.

Koenig, 64, a Queens native, was ordained a bishop in Rockville Center in 1983 and held a series of parish and diocesan positions before being put in charge of the diocese’s clergy last year.

Biden, the second Catholic president of the United States, worships both at his home in Wilmington and in Washington.

Both Malooly and the archbishop of Washington, Cardinal Wilton Gregory, have made it clear that Biden was welcome to receive Communion at churches they oversee despite his support for abortion rights.

Malooly was to introduce Koenig to his new flock at a press conference later Friday, amid questions about Koenig’s position on whether Catholic politicians who support abortion rights should be denied Communion.

Koenig’s appointment was one of two in the U.S. announced Friday by the Vatican.