Pope orders salary cuts for cardinals, clerics, to save jobs of employees 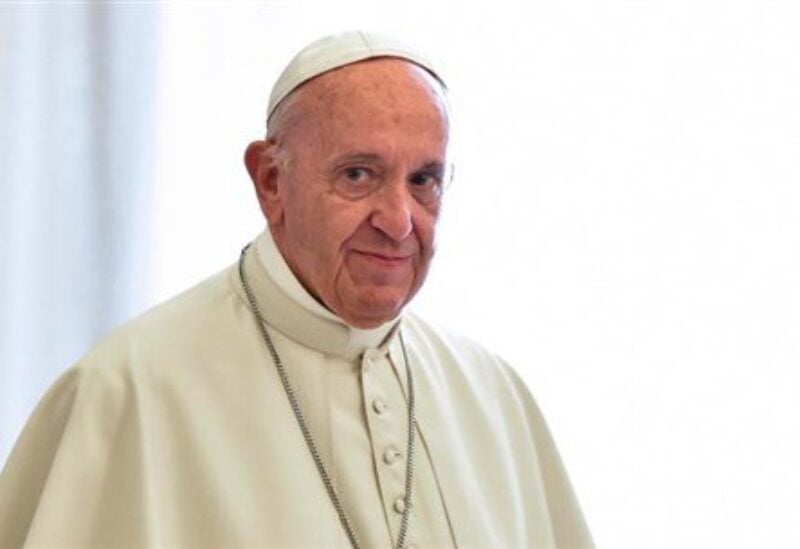 Pope Francis has ordered cardinals to take a 10% pay cut and reduced the salaries of most other clerics working in the Vatican in order to save jobs of employees as the coronavirus pandemic has hit the Holy See’s income.

The Vatican said on Wednesday that Francis issued a decree introducing proportional cuts starting on April 1. A spokesman said most lay employees would not be affected by the cuts.

A senior Vatican prelate said it was believed to be the first time in living memory that a pope had taken such action.

Francis, 84, and from a working class family, has often insisted he does not want to fire people in difficult economic times, even as the Vatican continues to run up deficits.

Most priests and nuns who work in Vatican departments live in religious communities in Rome, such as seminaries, convents, parishes, universities and schools – giving them greater protection from economic downturns.

They have much lower living expenses than lay employees – such as police, ushers, firefighters, cleaners, art restorers and maintenance personnel – who live in Rome and many of whom have families.

It is these lay workers who the pope appeared to want to protect, as most of their employment levels were not listed in the papal decree. Vatican pay grades go from levels 1-10 for most employees. Senior positions have four grades, from C to C-3.

Apart from the cardinals, other clerics will see their salaries reduced by between 3% and 8%. Programmed pay rises for all but the three lowest pay grades will be suspended until March 2023.