Pope orders salary cuts for cardinals, clerics, to save jobs of ordinary employees 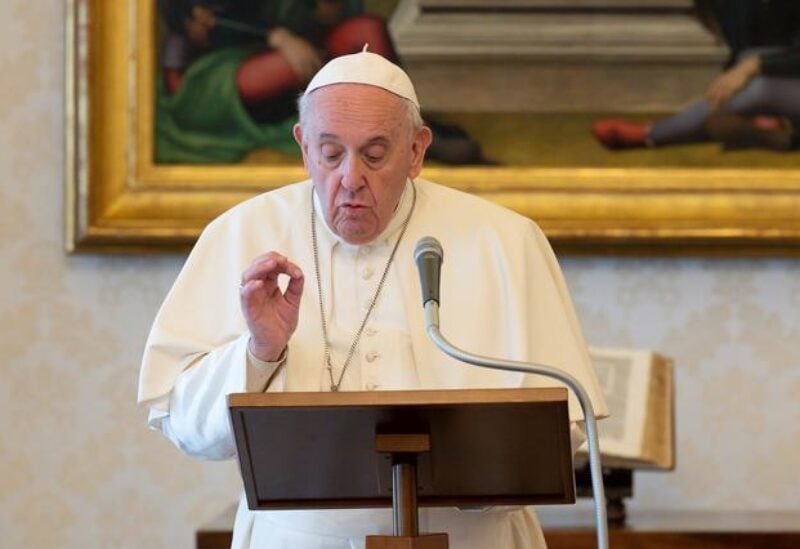 FILE PHOTO: Pope Francis leads Angelus prayer at the library of the Apostolic Palace in the Vatican March 21, 2021.

Pope Francis has ordered cardinals to take a 10% pay cut and reduced the salaries of other clerics working in the Vatican so as to save jobs of ordinary employees as the COVID-19 pandemic has hit the Holy See’s income.

The Vatican announced on Wednesday that Francis issued a decree introducing proportional cuts starting on April 1.

Lower-level lay employees would not be affected by the cuts, a spokesman said. Francis has often insisted that he does not want to fire people.

Cardinals who work at the Vatican and live there or in Rome are believed to get salaries of nearly 4,000-5,000 euros per month, many in large apartments at well below market rents.

Other department heads, mostly clerics, will see their salaries shrink by between 3% and 8%. Programmed pay rises will be suspended until March 2023. The provisions will also apply to senior staff of other papal basilicas besides St. Peter’s in the Vatican.

The Holy See, the central administrative body of the worldwide Catholic Church, may have to use 40 million euros in reserves for the second straight year as the coronavirus pandemic burns through its finances, the Vatican’s top economic official said earlier this month.

It expects a deficit of almost 50 million euros ($59.77 million) this year. The pandemic has forced the Vatican Museums, a traditional cash cow, to close for much of the last 15 months.