Pope still has confidence in me, says former archbishop of Paris 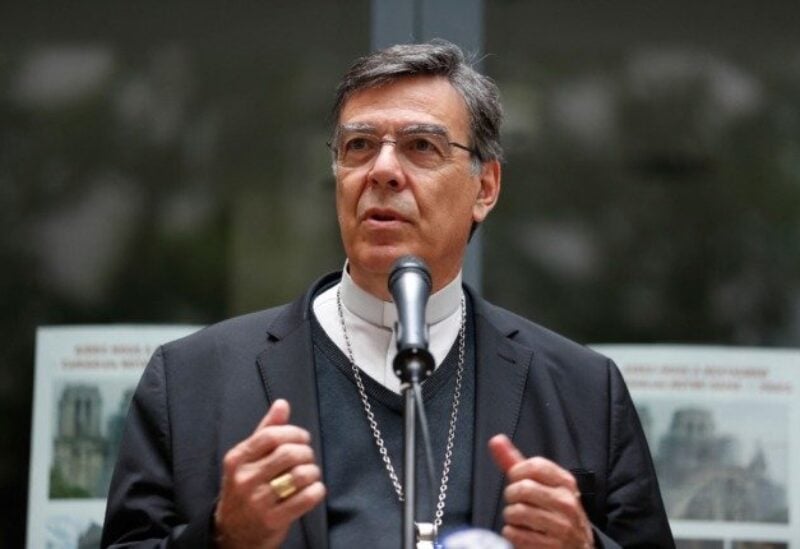 According to an interview released on Friday, the former archbishop of Paris, who resigned in December following accusations of a connection with a woman, met Pope Francis and stated the pope regained his faith in him.

“Pope Francis reaffirmed his sympathy for me… he reiterated that he saw me as a victim of hypocrisy and clericalism,” Archbishop Michel Aupetit told the Vatican News website.

Aupetit, who met with the Pope this week, stated that Francis wanted him to remain a member of the Vatican department that advises the Pope on bishop appointments across the world. Every two weeks in Rome, he would attend meetings in that department.

Several days after accepting Aupetit’s resignation, Francis told reporters he had done so not because the archbishop had sinned but because the gossip about him had left him in a position where he could no longer govern the large archdiocese.

Aupetit has denied any intimate relationship with the unnamed woman, though he acknowledged his behaviour may have been ambiguous.

The pope told reporters in December that Aupetit had been condemned “by public opinion, by gossip .. .. he could no longer govern.”

Aupetit also said the pope told him he was worried about the situation of the Church in France. He did not elaborate.

The Church in France is still reeling from a report in October that showed that clerics sexually abused more than 200,000 children in France over the past 70 years.

Aupetit said he would still be involved in activities in the French Church, mentioning several projects to help the poor, the homeless and other vulnerable members of society.