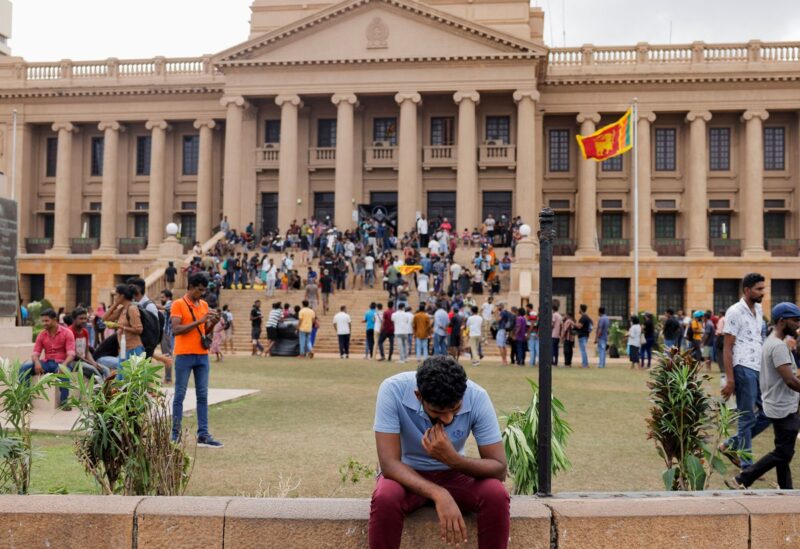 Pope Francis urged Sri Lanka’s leaders to “not ignore the cries of the impoverished and the needs of the people” and made an appeal for peace in the Asian nation.

An enormous mob of demonstrators stormed the presidential palace in Sri Lanka on Saturday, forcing the president to accept his resignation as a result of their mounting frustration with the country’s economic problems.

Speaking from St. Peter’s square for his Sunday Angelus message, the Pope expressed solidarity with the people of Sri Lanka who he said “continue to suffer from political and economic instability”.

“Together with the bishops of the country, I renew my appeal for peace,” the Pope said.

The Pope also renewed his support to the people of Ukraine.

“May God show the way to end this insane war,” he said.

In his message Francis also mentioned Libya, urging “constructive dialogue and national reconciliation” in the northern African country and saying the international community can help in this effort.