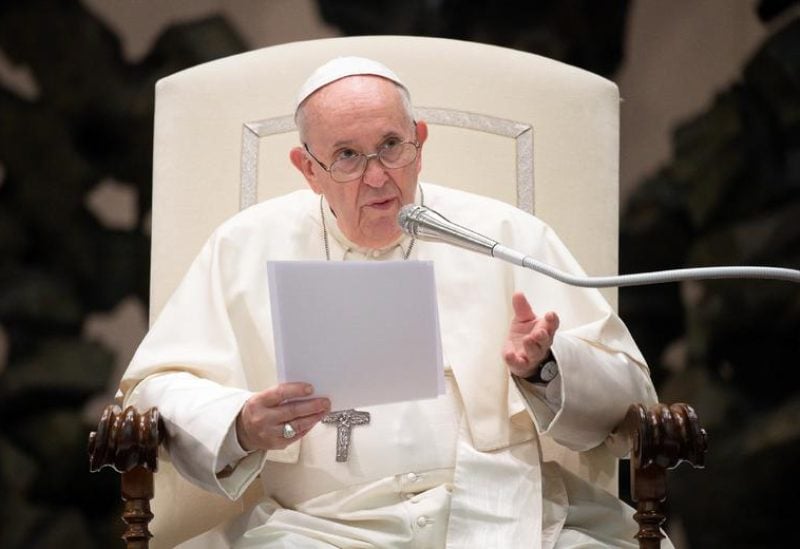 Pope Francis’s trip to the Democratic Republic of the Congo will serve as a reminder to the international community not to disregard the long-running conflicts that have plagued the mineral-rich country and destroyed the lives of millions, according to the Vatican’s envoy in Kinshasa.

First papal visit to Congo since 1985 is anticipated from January 31 to February 3. The enormous nation, which is home to the largest Roman Catholic community in Africa, has been making significant preparations.

“The Congo which receives the Pope today is not the same as the one which welcomed Pope John Paul II 38 years ago,” Ettore Balestrero, the Vatican’s envoy to Kinshasa, told Reuters.

“Unfortunately, there have been wars and conflicts that continue. He comes to console the people, he comes to heal wounds that are still bleeding.”

He said the mineral-rich central African nation has 45 million Catholics. The country has struggled with instability and conflicts since the 1990s that have killed millions and given rise to dozens of militias, some of which remain active.

The pope had planned to visit the eastern city of Goma when the trip was official announced, but that leg of the trip has been canceled follow the resurgence of fighting between the army and the M23 rebel group.

“Congo is a moral emergency that cannot be ignored,” Balestrero said.

The pope is expected to meet victims from the east of the country on Feb. 1 and leaders of Catholic charities, according to the programme of his visit shared by the Vatican.

The Catholic Church plays an important role in the Congo. It manages around 40% of the country’s health structure. About six million students are taught in nursery, primary and secondary schools run by the church, Balestrero said.

It also runs one of the biggest and most trusted election observation missions.

“Historically, the Church in this country has accompanied the consolidation of democratic consciousness and has often been the spokesperson for the most urgent needs of the population,” Balestrero added.