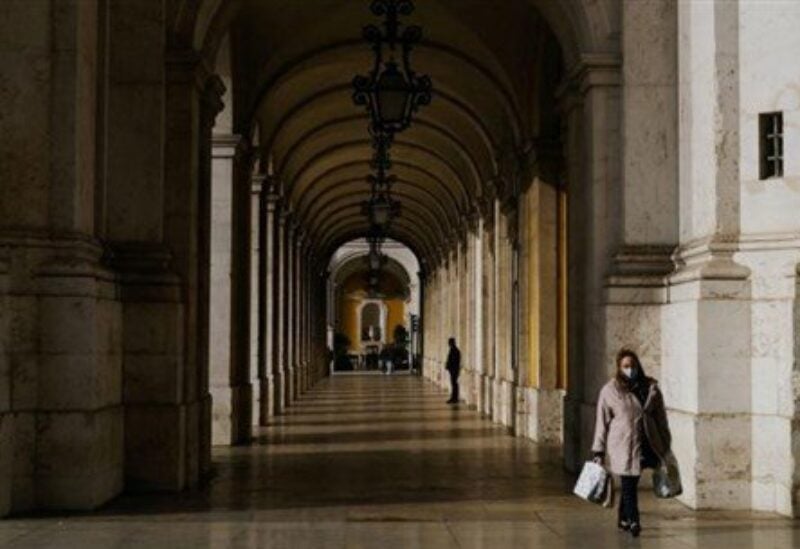 Despite a record spike in COVID-19 infections, Portugal will allow kids to return to school next week and nightclubs to reopen on January 14, the government announced on Thursday. Hospital admissions are still significantly below levels recorded earlier in the epidemic.

“It’s obvious that the Omicron variation is less severe… immunization has been effective against it,” Prime Minister Antonio Costa said at a press conference, referring to the fast-spreading variety that first appeared in late 2021.

“As a result, we have a lot fewer hospitalizations, ICU admissions, and fatalities.”

In November, the variation reached Portugal, one of the world’s most vaccinated countries, with 89 percent of the population completely immunized, resulting in a surge in cases.

After hitting a daily record of nearly 40,000 infections on Wednesday, the number edged lower to 39,074 on Thursday, health authority DGS said.

It registered 25 fatalities, up from Wednesday’s 14, but only a fraction of the over 300 daily deaths in the previous peak of the pandemic in late January, when the vaccination campaign had just kicked off. Hospitals held 1,311 COVID-19 patients, compared with a peak of 6,869 on Feb. 1.

From Monday, only coronavirus-infected people and those who live with them need to isolate, while those who have received a booster shot – about 3 million people – no longer need to do so.

Students can return to school on Monday but a work-from-home order, imposed around Christmas, will stay in place until Jan. 14, Costa said.

The surge in cases comes three weeks before a snap general election on Jan. 30, and President Marcelo Rebelo de Sousa said on Wednesday isolation rules could be eased or suspended on election day.