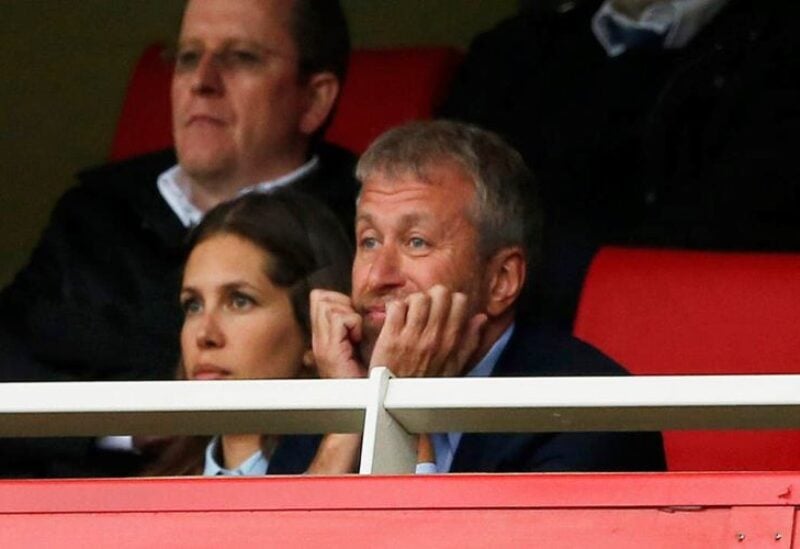 The Portuguese organization in charge of nationality issues has launched an internal investigation into the citizenship granted to billionaire Chelsea Football Club owner Roman Abramovich, the government announced on Thursday.

Abramovich, a Russian-born millionaire, was awarded Portuguese citizenship in April 2021 under a legislation that grants naturalization to ancestors of Sephardic Jews banished from the Iberian peninsula during the medieval Inquisition.

Abramovich’s spokeswoman did not immediately respond to a request for comment. Although Abramovich is a widespread surname of Ashkenazi Jewish ancestry, there is little recorded history of Sephardic Jews in Russia.

The examination by the Institute of Registries and Notaries (IRN), which offers nationality and passport services, comes amid criticism from activists, analysts, and politicians who feel the legislation should be reconsidered because billionaires are using it to gain a foothold in the EU.

“Everything implies that a passport mafia has been established behind a well-intentioned statute,” Joao Batalha, an anti-corruption crusader and founder of the Portuguese branch of Transparency Internacional, stated on Twitter.

According to the justice ministry, the investigation, which was originally reported by radio station Renascença and then confirmed by Reuters, was a regular procedure.

“It is a standard practice that is followed whenever there are events or news that allude to any probable anomaly in the method carried out,” it stated in the statement.

“The IRN aims solely to determine, beyond any question, whether…there was any form of irregularity,” it stated.

Since the law’s passage in 2015, thousands of Israeli Jews have been awarded Portuguese citizenship. The number of such applications has increased in Portugal after Spain withdrew a similar citizenship offer to Sephardic Jews in 2019.

Experts at one of Portugal’s Jewish institutions, in Lisbon or Porto, review applicants’ genealogies. Abramovich’s procedure was overseen by the Porto center.

Abramovich, who gained his wealth in Russia’s oil business, has contributed money to initiatives in Hamburg, Germany, that respect the history of Portuguese Sephardic Jews.

In a blog post, Porto’s Jewish center said Abramovich’s process had the stamp of approval from some of the “most prestigious international Jewish institutions.”