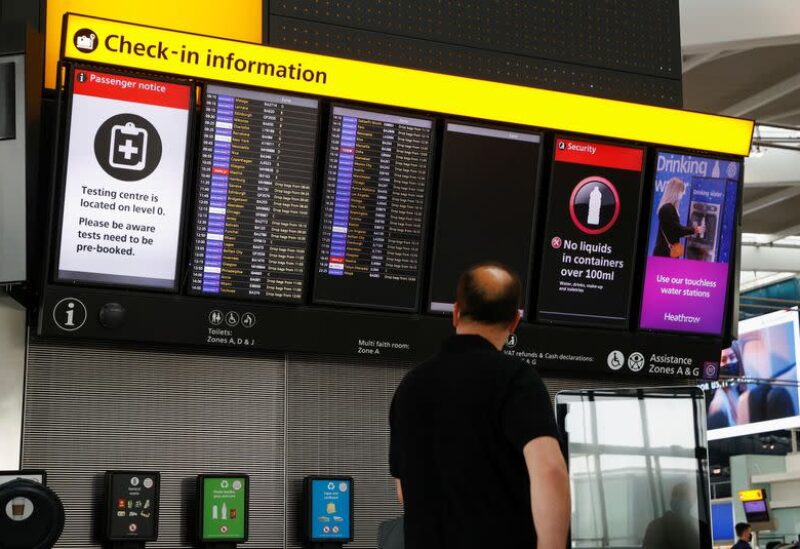 The BBC reported that Britain is slated to remove Portugal from its quarantine-free travel list and no new countries will be added, essentially shutting down the UK’s leisure travel market once again in a hammer blow for airlines.

On May 17, Britain permitted travel after more than 4 months of lockdown, but the limited reopening will be even more restrictive if Portugal, the only big beach destination which had been open, is also taken off the safe travel list.

Portugal has been a lifeline for airlines and travel companies over the last 3 weeks, and its removal would deepen the crisis for the travel industry which had looked to June for a recovery to start.

Airlines like British Airways and easyJet and travel companies like TUI and Jet2, already weakened by fifteen months of lockdowns, will be facing severe financial difficulties if there is no reopening this summer.

Other popular destinations like the United States, Italy, Spain and France are on an amber list. Travel to amber and red countries is not illegal but it is discouraged.

Worries over new more transmissible variants of COVID-19 are now threatening the European peak travel summer season, when millions of Britons usually head to southern Europe in July and August.