Portugal wildfires fallen by half over the past three years 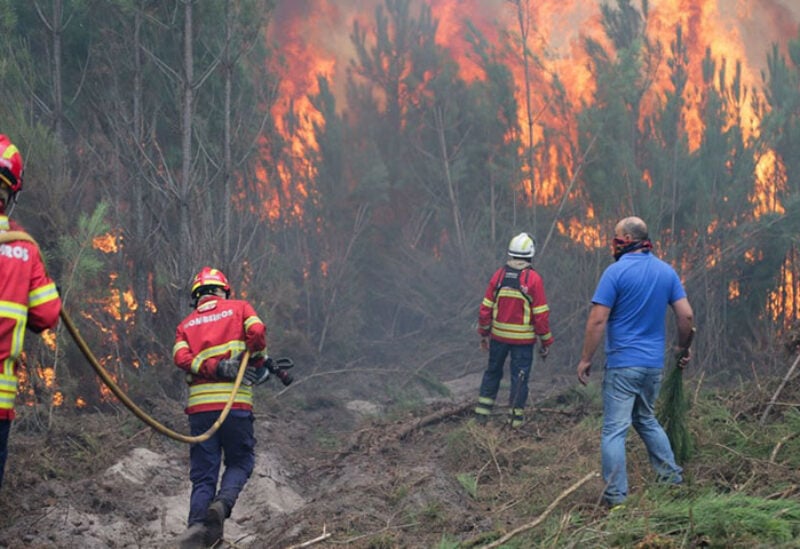 Portugal’s government has reported on Thursday major progress against wildfires that traditionally scorch the country each summer.

The government said that the average annual number of blazes and charred area has fallen by more than half over the past three years compared with the previous decade.

Authorities enacted a broad range of measures after wildfires killed more than 100 people in 2017.

Though officials said climate change, including higher temperatures and lower rainfall, was partly to blame for the destruction, experts also identified poor forest management and preparedness as a cause of repeated outbreaks.

Authorities say they have opened more than 4,500 kilometers of firebreaks in recent years.

Nobody has died in forest blazes in Portugal since 2017.

The government concedes, however, that much remains to be done to address the underlying causes of wildfires.

They include a migration of people from the countryside to urban areas, leaving large areas untended, and the large swathes of unbroken conifer forests and eucalyptus plantations, which are economically profitable but burn fiercely.