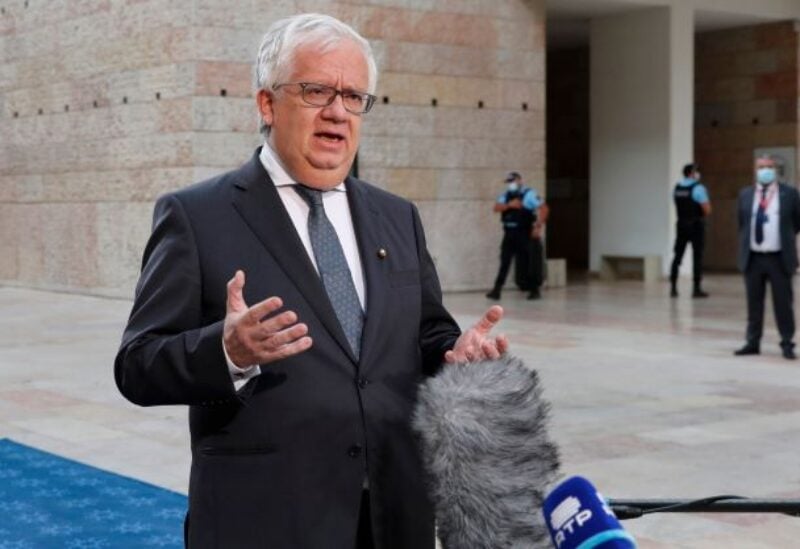 The Interior Minister of Portugal resigned on Friday, nearly five months after his driver was involved in a vehicle accident that killed a road worker while the government official was in the back seat.

Eduardo Cabrita, who joined Prime Minister Antonio Costa’s government in 2015 when the Socialist party took office, has being called to resign in the aftermath of the terrible tragedy.

He continually refused, but on Friday, public prosecutors charged his driver with negligent murder, claiming that he was going beyond the speed limit when he ran over the 43-year-old highway worker, a father of two.

“More than anyone else, I regret this tragic, irreparable loss,” Cabrita said in resignation speech. Earlier on Friday he told reporters he was “just a passenger” in the car involved in the crash.

Cabrita stepped down as Portugal prepares for a snap election next month called by the country’s president after the government failed to get parliamentary approval to pass its state budget bill.

During his time as head of the interior ministry, which oversees firefighters, police and the border services, Cabrita faced a series of scandals, including when a Ukrainian man was beaten to death by officers while in custody at Lisbon airport. read more

In another mis-step, Cabrita’s ministry in 2019 gave protective bandannas to the country’s firefighters that proved to be flammable. He became interior minister after wildfires in central Portugal killed more than 100 people.

“I assumed this role in a particularly difficult context for the country, in a real situation of national trauma,” he said on Friday. “Since then I have worked intensively to ensure Portugal is a safe country.”

Shortly after Cabrita stepped down, Prime Minister Costa told reporters he accepted the minister’s resignation and had communicated it to the president. He also thanked Cabrita for his work.