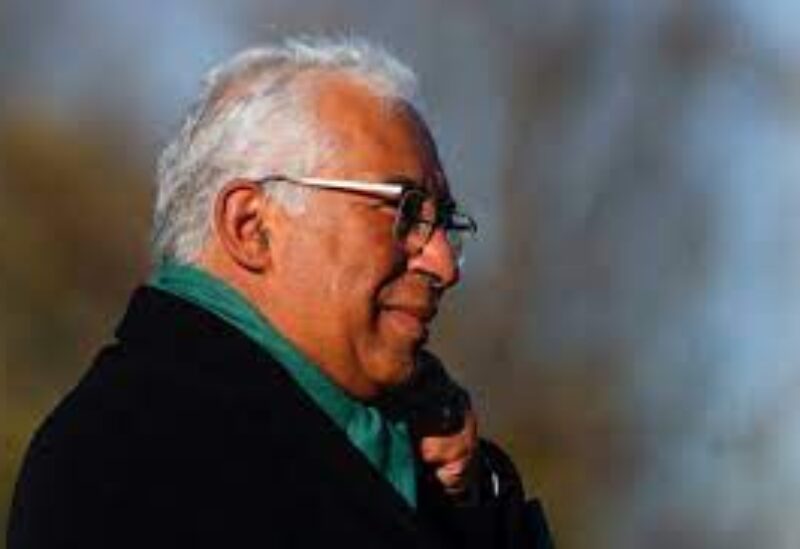 The race is still wide open. Analysts believe the election would exacerbate political turbulence and result in a short-lived administration because no party or recognized alliance is expected to secure a functioning majority.

Premier Antonio Costa’s center-left party fell to 35% support from 38% a month ago, according to an ISCTE-ICS poll for TV station SIC and daily Expresso, while the PSD increased to 33% from 31%.

The gap between the two is smaller than the poll’s 3.1% margin of error, meaning they are in a technical draw. A different poll earlier this week showed the PSD leading by a narrow margin.

It leaves each of them distant from a parliamentary majority, which under the proportional representation system equates to between 42% and 45% of the vote.

Another survey, by Catolica pollsters for TV channel RTP, Antena 1 radio and Publico newspaper, showed PS at 36%, down from 37% a week ago. The PSD remained steady at 33%.

In the ISCTE-ICS poll, the far-right party Chega, the pro-business Liberal Initiative and the Communist-Greens alliance CDU saw support at 6% each, and any of them could become the third-largest force in parliament.

It gave 5% to Left Bloc, 2% to the People-Animals-Nature (PAN) party, while the right-wing CDS-PP and eco-Socialist Livre were on 1% each.

In the Catolica poll, Liberal Initiative, Chega and Left Bloc would win 6% each and CDU 5%. The CDS-PP, Livre and PAN had 2% each.