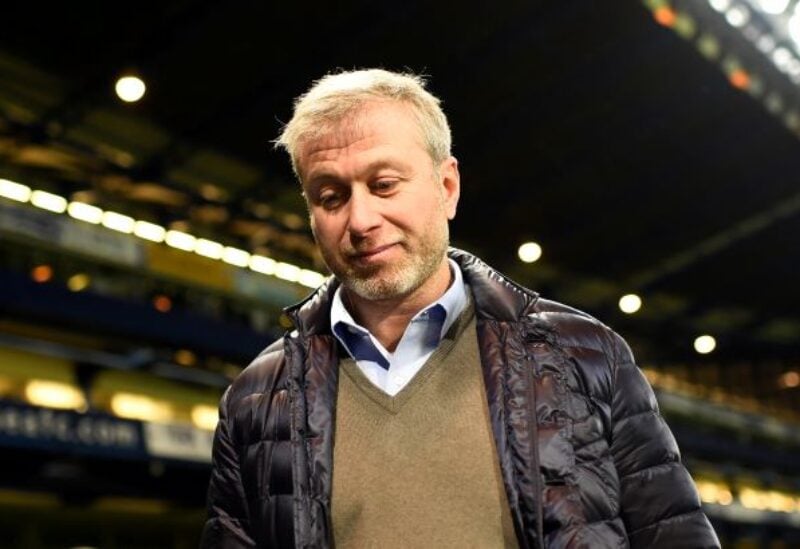 According to Publico newspaper, officers from the criminal investigation agency PJ detained rabbi Daniel Litvak as part of an ongoing investigation by public prosecutors into the granting of citizenship to Chelsea soccer club owner Abramovich.

Porto’s Jewish community issued a statement denying any wrongdoing and claiming it was the target of a “smear campaign.”

According to the report, rabbi Litvak oversaw the department that certifies Portuguese nationality based on criteria “accepted by successive governments.”

Abramovich was granted citizenship in April 2021 under a law that allows descendants of Sephardic Jews who were expelled from the Iberian peninsula during the Mediaeval Inquisition to become citizens.

There is little known history of Sephardic Jews in Russia, although Abramovich is a common surname of Ashkenazi Jewish origin.

Applicants’ genealogies are vetted by experts at one of Portugal’s Jewish centres in Lisbon or Porto. The Porto centre, where Litvak is the rabbi, was responsible for Abramovich’s process.

Public prosecutors opened an inquiry in January. . On Thursday, a Portuguese government source told Reuters Abramovich’s citizenship could be stripped depending on the outcome of the inquiry.

In a joint statement, PJ and the public prosecutors said a suspect had been detained on Thursday but did not name the rabbi, adding the suspect would appear before a judge.

It said its officers raided homes, a lawyer’s office and others spaces on Friday as part of the investigation into crimes such as money laundering, corruption and falsification of documents. Evidence was collected and would be analysed, it added.

Litvak was preparing to travel to Israel when he was detained, Publico said.