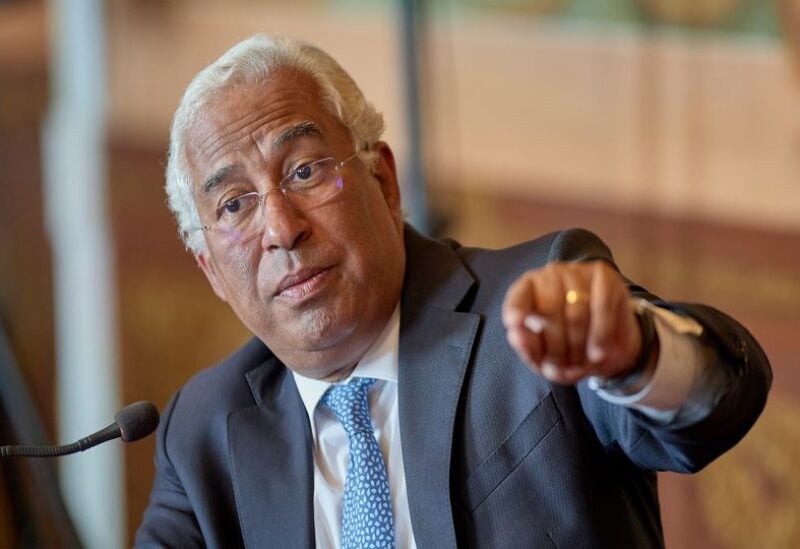 As the war in Ukraine clouds the prospects of post-pandemic recovery, Portugal’s Prime Minister Antonio Costa has appointed Fernando Medina, a former mayor of Lisbon like himself, as his new finance minister tasked with closing the budget shortfall.

Medina, 49, takes over for Joao Leao, who has served in Costa’s minority Socialist government since mid-2020. On March 30, the new government will be sworn in, this time with the support of the party’s legislative majority.

According to the president, he is one of 17 government ministers suggested by Costa and accepted by President Marcelo Rebelo de Sousa.

In April 2015, the well-spoken economist succeeded Costa as mayor of the capital city, a position he held until last September, when he was defeated in a municipal election.

His final year in office was overshadowed by a “bureaucratic error” in which the city hall shared data about persons organizing protests outside numerous embassies, including Russia’s, Cuba’s, and Israel’s, with the embassies targeted.

Prior to 2011, Medina worked at the Ministry of Industry and Development, where she was in charge of EU money.

Costa made a wise choice in hiring Medina, who has a stronger political profile than his two technocrat predecessors but also solid managerial credentials, according to Filipe Garcia, head of Informacao de Mercados Financeiros consultants.

“Medina has kept the accounts of the Lisbon municipality under control and is in line with European financial policies,” he stated. In an adverse external context of the war in Ukraine and a faltering recovery, his responsibility of putting public accounts on a sustainable footing “won’t be simple,” he warned.

Medina, a pianist, is married and has two sons and a daughter.