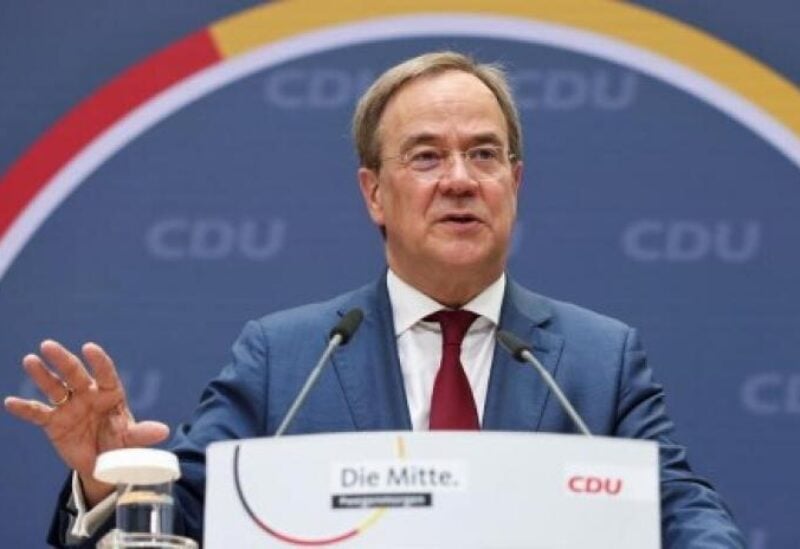 Postal ballots will be given out starting Monday, six weeks before Chancellor Angela Merkel wants to leave down after 16 years in power, according to a spokesperson for the Federal Election Commissioner’s office.

Merkel leaves behind a fractured political landscape in which no party enjoys a comfortable lead, and Laschet has seen his ratings slump since he was seen laughing on a visit to a flood-stricken town.

Laschet’s woes have opened up the possibility that the Social Democrats (SPD) could lead a three-way coalition with the Greens and the business-friendly Free Democrats (FDP), though FDP leader Christian Lindner has downplayed such a scenario.

“Postal voting requires quite some bureaucratic literacy and social capital. That poses huge hurdles for poorer and less knowledgeable groups.”

Pollsters and party strategists expect a third or more of voters to cast their ballot by post at this election as worries mount about a fourth wave of the coronavirus. At the last federal election in 2017, a record 28.6% of votes were by post.

“We will experience a two-part election campaign,” said Matthias Jung of pollster Forschungsgruppe Wahlen, as the parties seek to mobilize their supporters for the postal vote before trying to attract floating voters ahead of election day.

Older people opt for postal ballots to a greater degree than younger voters, and Merkel’s conservative alliance tends to do well among older voters, Jung added.

Laschet is conscious that he needs to build momentum quickly as his conservatives have lost around 10 points in polls since the beginning of the year.

“Our goal now is to become stronger in the next few weeks so that we can lead a future government,” he said on Monday.

The SPD is looking to maximize the popularity of its chancellor candidate, Olaf Scholz, who polls show voters much prefer to his rivals even if that has not yet translated into such strong support for the left-leaning party.