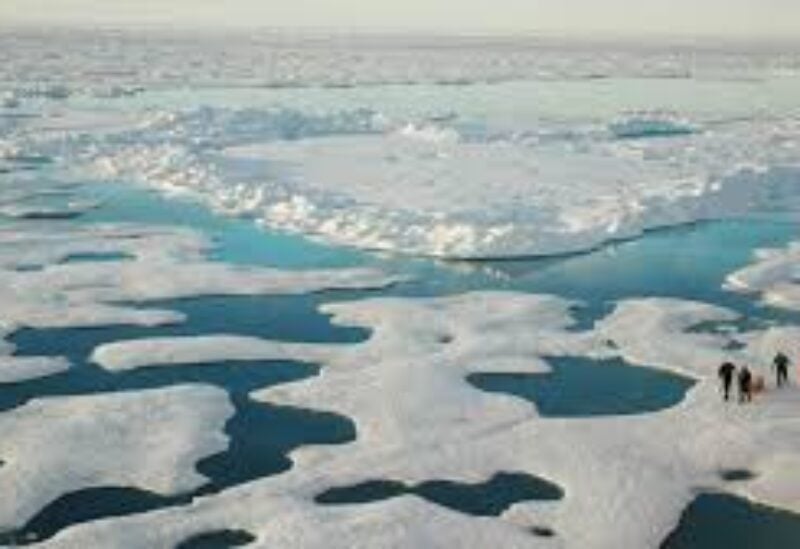 Defense security experts have warned of Russia’s “worrying and disturbing” plan to remain as the only superpower in the Arctic, saying that this ambition has economic and military repercussions that extend to the northern Atlantic and Pacific oceans.

“The potential conflict is escalating” in the Arctic, said Petri Seppala, defense attaché at the Finnish Embassy in Washington. “We need military capabilities to ensure everyone follows the rules” in a traditionally quiet area.

The forum, which was established in 1996, consists of eight member states that own land in the region, as well as a number of observer countries, such as China, South Korea, Japan and Singapore, which have commercial interests.

“Historically, the forum has focused on science, research, environmental issues of climate change and economic development, particularly in the field of energy, and improving communication and cooperation in search and rescue,” the marine institute says.

While Seppala was speaking, Finland released its Intelligence Review of Security in the Far North and Baltic Sea.

He added that “disarmament was a wonderful idea” for the Arctic.
But circumstances have changed, as Moscow strengthened its naval, air and land military presence in the north, where its ballistic missile submarines are stationed, and expanded its air and sea operations and exercises.

To expand energy and mineral exploration, often in cooperation with China, Russia has built or modernized airports and ports along the so-called “trans-polar sea route” between the Atlantic and Pacific oceans, according to the Maritime Institute.

The participants in the symposium agreed that the cooperation between Moscow and Beijing does not only reflect the great powers’ competition with the United States, but the blockade of the American response to regional security conditions as well.

Russia is the country with the largest area of ​​land in the Arctic, as the North Sea Route is completely within its borders.