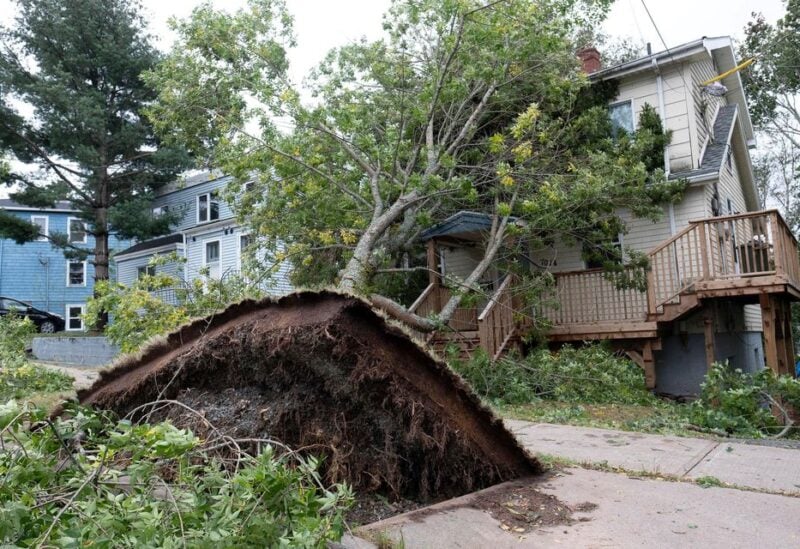 More than a third of customers in the Canadian province of Nova Scotia were without power, two days after strong storm Fiona pounded the country’s east coast, tossing homes into the sea and killing one person.

Fiona was one of the greatest storms to hit Canada, and experts have stated it could take months to properly rebuild infrastructure. The army has been dispatched to Nova Scotia to assist with rescue and cleanup activities, while government support has been extended to other affected provinces such as Newfoundland and Labrador and Prince Edward Island.

On Monday, Prime Minister Justin Trudeau flagged off a contingent of Hydro Ottawa utility workers to Nova Scotia, where nearly 200,000 customers, or about 38% of total customers, are without power.

Lack of power has resulted in long queues to fill gas at stations that are functioning, social media images showed, forcing closure of many public schools and government offices on Monday.

“Our crews worked through the night, clearing damage and making repairs,” Nova Scotia Power said in a tweet on Monday.

“This morning we continue to work to get the lights back on for everyone that is still without power,” it added.

Port aux Basques in Newfoundland was one of the worst affected by the storm, and mayor Brian Button, described the situation “like a complete war zone.” More than 20 homes were destroyed and more than 200 people need shelter. The cost of damages “is in the millions (of dollars) here now,” Button told Reuters on Sunday.