Prague says it will not suspend deportations to Afghanistan 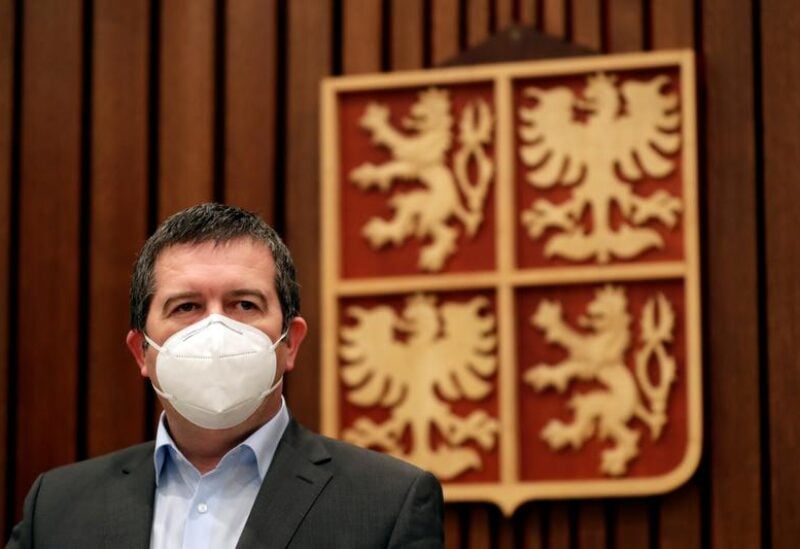 The Czech Republic will continue with deportations of unsuccessful asylum seekers back to Afghanistan despite the deteriorating security situation, Interior Minister Jan Hamacek was quoted as saying on Friday.

Some European Union countries, including Denmark and Germany, have suspended deportations as the Taliban has rapidly taken control of Afghan cities following the withdrawal of international forces.

“The Czech Republic is treating each asylum application individually, it examines the reasons thoroughly to determine whether to grant (asylum) or not. We won’t make any blanket exceptions,” Hamacek told the news website www.idnes.cz.

Czech officials have also been debating how to help Afghans who assisted Czech troops deployed with the NATO mission in Afghanistan, whose lives are now in danger from the advancing Taliban. Human rights organizations have urged the government to act fast.