Pregnancy-related deaths in US climbed during first year of pandemic: Report 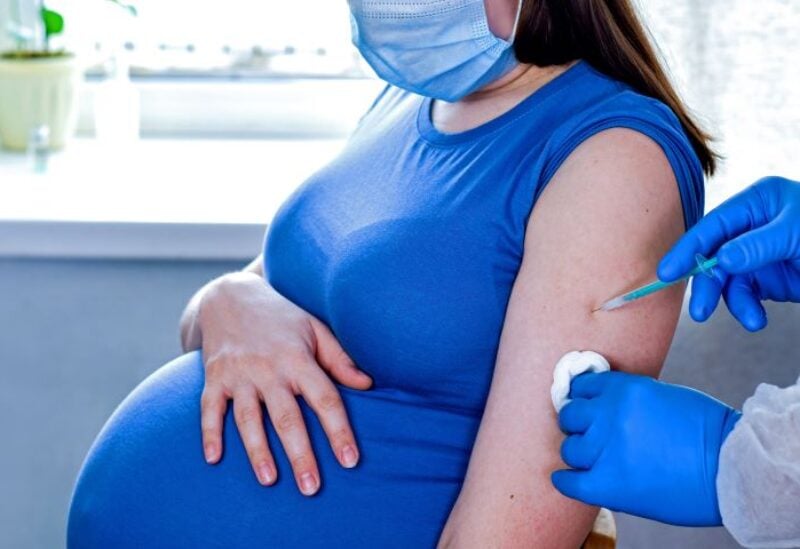 According to a government analysis issued Wednesday, pregnancy-related mortality for US moms increased in the first year of the epidemic, following a decades-long trend that disproportionately impacts Black people.

There were 55 maternal fatalities per 100,000 births among Black people, about three times the rate for whites.

The National Center for Health Statistics paper does not give any explanations for the trend, and experts say they haven’t looked into how COVID-19, which raises the chance of serious sickness during pregnancy, might have played a role.

It’s possible that the coronavirus had an indirect influence. According to Eugene Declercq, a professor and maternal death researcher at Boston University School of Public Health, many people put off medical care early in the pandemic for fear of contracting the virus, and virus surges strained the health-care system, which could have an impact on pregnancy-related deaths.

He described the high rates as “bad news,” noting that the United States had consistently outperformed many other industrialized countries in terms of maternal mortality.

The data does not provide the reasons behind the inequalities. However, several variables have been attributed, including variations in prevalence of underlying health issues, insufficient access to excellent health care, and structural racism, according to academics.

The report is not surprising, according to Dr. Janelle Bolden, an assistant OB-GYN professor at Northwestern University’s Feinberg School of Medicine.

“The pandemic has exposed inequities in healthcare access, quality, and delivery.” It’s also exposed the paucity of funding for public health and social services, which many people rely on for basic necessities,” Bolden said.

“These inequities and disparities result in subpar care and worse outcomes.”

In the last 35 years, the maternal mortality rate in the United States has more than tripled. It was 16 fatalities per 100,000 births a decade ago. It has risen in tandem with increased rates of obesity, heart disease, and cesarean sections, all of which put women giving birth at danger.