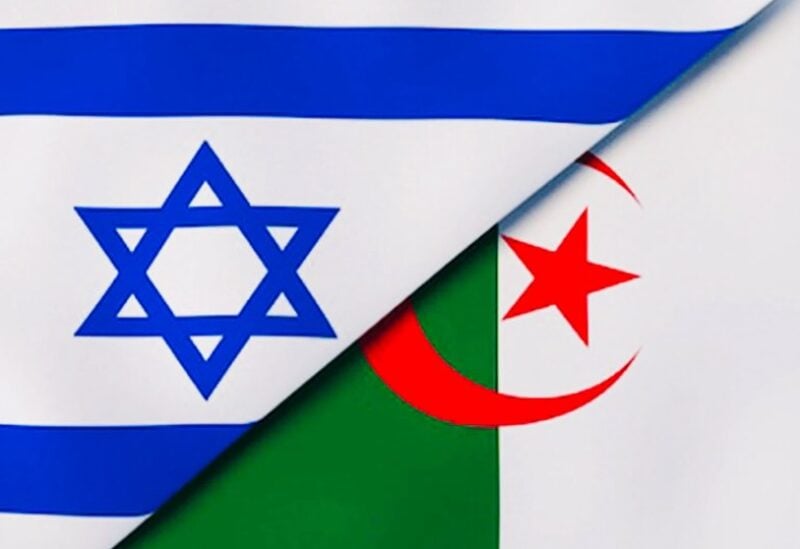 Algerian President Abdelmadjid Tebboune is not considering running for a second term, he told a French magazine in an interview, adding that his role is “to help the country stand up again, rebuild state institutions and ensure that the republic belongs to everyone.”

Speaking to Le Point, Tebboune added that should Islamist parties win the elections, then this is not an issue “as long as it’s in line with the laws of the Republic”.

With regards to Arab states’ decisions to normalise ties with the occupation state of Israel, Tebboune said “every country is free to do what it wishes, however, Algeria will never normalise relations with the Zionist entity and will not do so as long as there is no Palestinian state.” Middle East Monitor