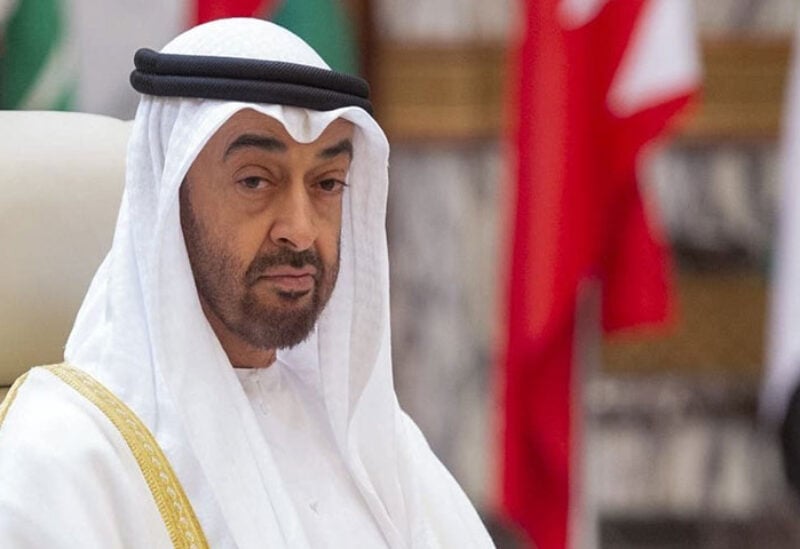 Sheikh Mohamed bin Zayed Al Nahyan, president of the United Arab Emirates, declared on Wednesday that as a dependable energy supplier, the UAE would continue to support global energy security.

“We will keep strengthening [the UAE’s] position as a trustworthy energy supplier and supporter of global energy security, which is the foundation for the expansion and advancement of the world economy,” Sheikh Mohamed declared.

In his first televised speech since being elected president on May 14, Sheikh Mohamed said that diversifying the economy is an essential strategic necessity for development plans in the country.

“Hence it’s important to expediate economic development efforts to build a globally active economy. We will continue to strengthen the UAE’s economic competitiveness and [work toward] achieving the best global rankings.”

“Ensuring our people have everything they need to live fulfilled, comfortable, and happy lives, remains the basis of all our future plans,” he said.

He also highlighted the role of residents who view the UAE as their second home and voiced his appreciation for their contributions in the country.

“Thanks to their [legacies], the UAE today has a developed, comprehensive and sustainable system which has become a source of inspiration and hope to people in the region and the world.”

Highlighting the UAE’s strong relations with countries across the world, Sheikh Mohamed said the UAE will continue to build on the reputation it has gained regionally and globally.

“During the next phase, we will build on this reputation by establishing strategic partnerships with different countries,” he said, adding that the UAE will strengthen its role in providing humanitarian and developmental aid to societies across the world regardless of their religion, race or color.