Presidents of U.S., Mexico to meet after summit tensions 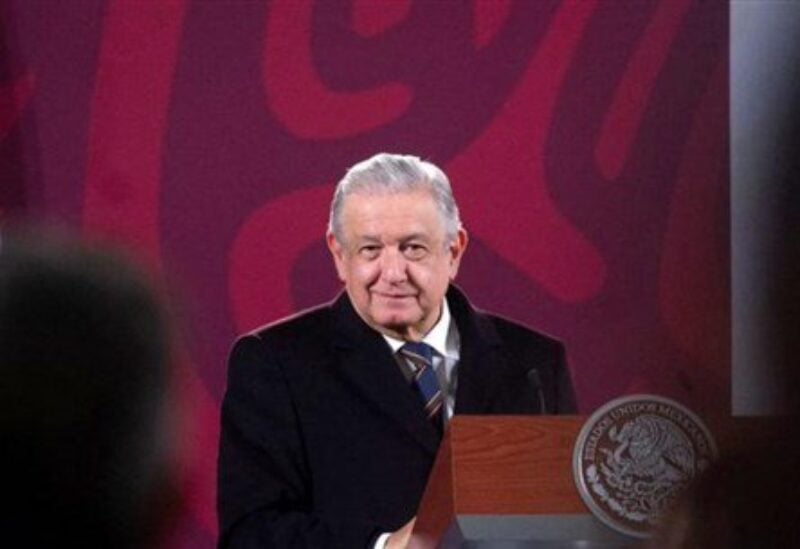 The leader of Mexico will pay a visit to the White House on Tuesday, one month after declining an invitation to a meeting organized by the United States that tried to forge regional agreement on how to reduce migrant border crossings that are increasing strain on the Biden administration.

To protest Biden’s choice to not include the leftist governments of Cuba, Venezuela, and Nicaragua, Mexican President Andres Manuel Lopez Obrador opted out of the Summit of the Americas in Los Angeles.

Instead, Lopez Obrador opted to visit Biden in July, insisting that relations between the two governments remained good and that during talks he would push to make it easier for Mexicans to work in the United States and help regulate migration.

A senior U.S. official acknowledged there had been some “exasperation” in parts of the U.S. government over Lopez Obrador’s no-show at the summit. But the visit showed the two governments had “already turned the page,” the official added.

Looking ahead to the meeting, Mexico’s interior minister said on June 22 the United States had agreed to offer 300,000 work visas, with about half for Mexicans and the rest for Central Americans.

However, Mexican officials have since told Reuters they are skeptical that a concrete U.S. commitment will be made, pointing to cautiousness inside the Biden administration that this could open it up to Republican criticisms on immigration.

A senior U.S. administration official briefing reporters on Monday evening said that following the meeting, the two countries would announce a bilateral working group on “labor, migration pathways and worker protections” and expand coordination on migration without providing details.

Republican lawmakers have blamed Biden for rising migrant crossings in the run-up to U.S. midterm congressional elections in November. Lopez Obrador meanwhile has slammed the Texas government for measures cracking down on migrant border crossings.

Mexicans have more frequently been caught crossing the U.S.-Mexico border illegally in recent years amid strong demand for workers in the United States and a sluggish economy in Mexico.

U.S. Border Patrol made about 70,000 arrests of Mexican migrants in May, up from about 18,000 during the same month in 2019. Some of those caught are repeat crossers, driving up the totals.

Mexicans made up roughly half of the 53 migrants who died in a sweltering tractor trailer during a failed smuggling attempt in San Antonio last month, according to officials.

Addressing another source of U.S.-Mexico tensions, the White House talks are also expected to show “some progress” on resolving problems U.S. firms have faced in Mexico’s energy sector, the senior administration official said.

Ken Salazar, U.S. ambassador to Mexico, said last month the two sides were working through such disputes involving over $30 billion in investment.

Biden’s meeting with Lopez Obrador will come just hours before he embarks on his first Middle East trip as U.S. president, with stops in Israel, the West Bank and Saudi Arabia.

Mexican and U.S. officials will also announce a task force to work to disrupt the flow of fentanyl into both countries and commit to completing a border infrastructure modernization effort.

Lopez Obrador on Tuesday was due to meet U.S. Vice President Kamala Harris, Biden’s point person on efforts to address the “root causes” of migration, before sitting down with Biden in the Oval Office.

On Wednesday morning, he will take part in a meeting of Mexican and U.S. business executives before returning home.