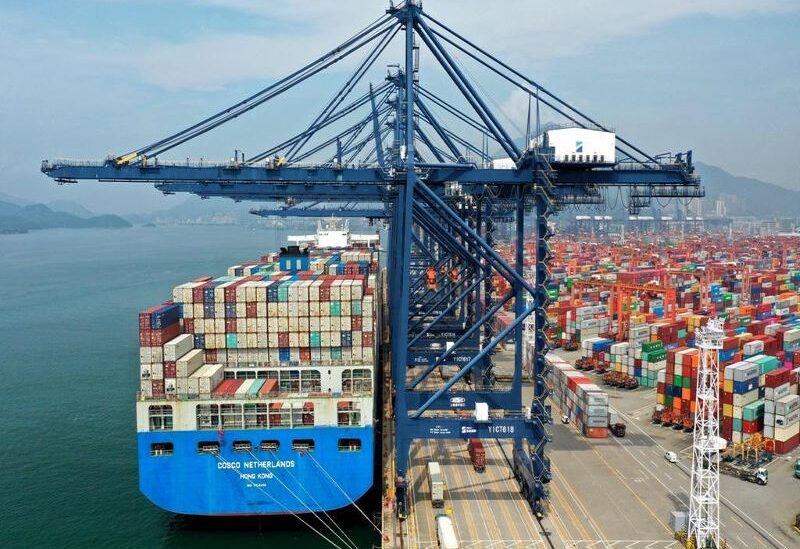 China’s President Xi Jinping may be forced to choose between a long-standing lucrative trading relationship with the West and a developing strategic connection with Moscow, as US President Joe Biden has warned of “consequences” for any aid China may provide to Russia’s Ukraine war effort.

Following Biden’s nearly two-hour video conference with Xi on Friday, the White House confirmed that sanctions against China were an option, Beijing had a lot at stake based on trade flows alone.

Reuters examined trade statistics and found that, despite developing trade links with Southeast Asia and an economy that is less reliant on trade over the last decade, China’s economic interests remain significantly tilted toward Western democracies.

According to commentators, siding with political ally Russia would make little economic sense for China because the US and EU still buy more than a third of China’s exports.

“On a purely economic level, if China had to choose between Russia and everyone else, it’s a no-brainer for China because it’s so integrated with all of these Western economies,” said Chad Bown, a senior fellow at the Washington-based Peterson Institute for International Economics who closely follows China trade.

Given that China is the world’s second-biggest economy and greatest exporter, targeting Beijing with the same sweeping economic penalties that have been placed on Russia may have major ramifications for the US and the rest of the globe. China’s economic dependency on trade with foreign countries has dwindled as the country’s economy has grown to $16 trillion in the last 20 years.

Following last month’s invasion of Ukraine, the affluent G7 countries formed the heart of an anti-Russia alliance, yet they still consume more than a third of China’s exports. That’s down from over half of China’s exports nearly two decades ago, but it’s been largely stable since Russia acquired Ukraine’s Crimea area in 2014.

China’s exports to ASEAN countries, with which it just signed new trade deals, have nearly risen to 15%, surpassing Japan in importance. However, shipments to the European Union increased by 24% in January-February 2022, according to Chinese trade data.

Since the West put sanctions on Russia in reaction to its invasion of Crimea, Russia’s overall commerce with China has increased.

However, for the past 20 years, China’s exports to Russia have remained between 1% and 2%.

Imports from China are similar to those from many other countries, with electronics and consumer products such as telephones, computers, clothes, toys, and footwear dominating the list.

According to UN Comtrade data, China exported 10 times as many cellphones to the United States alone in 2020, valued at $32.4 billion.

Despite the fact that the US has restricted Russian energy imports, Western sanctions have not targeted Russia’s oil and gas exports directly. However, China’s capacity to provide trade finance for Russian oil cargoes has been limited by US-led sanctions on Russian banks that prevent dollar transactions.