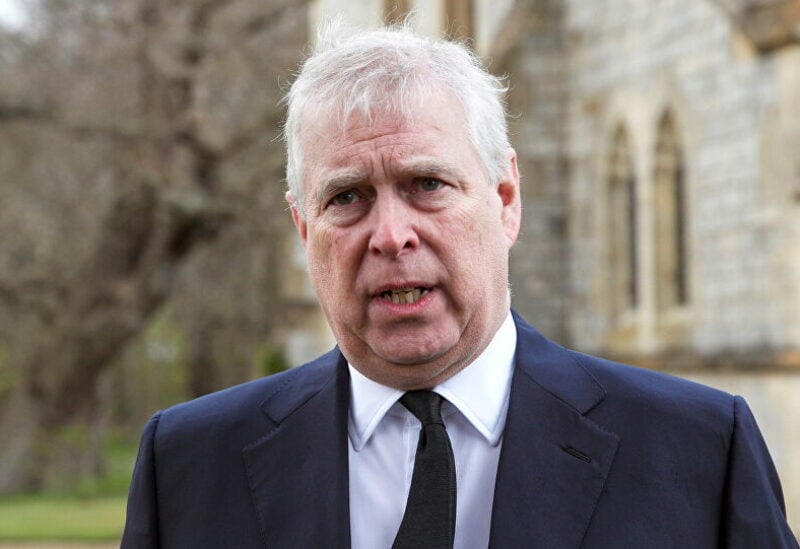 According to author and journalist Ian Halperin, it’s not by chance that media attention has of late fully shifted to the Duke and Duchess of Sussex, who permanently left the UK for the US last year.

Investigative journalist Ian Halperin is offering £5 million pounds (or roughly $7 million) to the UK’s Prince Andrew “to come clean and take a polygraph test with a world-leading polygraph examiner”, he told Page Six.

Halperin said he would like to grill the 61-year-old prince about the claims that paedophile Jeffrey Epstein’s key accuser came forward with, namely that she was ostensibly brought from the US to Britain at the age of 17 to have sex with the senior royal in 2001.

The Canadian journalist assumed in his latest book titled “Controversy: Sex, Lies, Dirty Money” that the British royals purposefully brought the estranged Prince Harry and his American wife Meghan Markle into the spotlight, seeking to divert attention from Andrew.

“I am giving Andrew a chance to finally clear his name”, he said of his generous offer to the Queen’s second son, which he says would be made good on by his investment group.

He claims he owns the promised money, insisting he is “part of a global investment group to stop child trafficking”.

Halperin’s book refers to Andrew as a “sex addict” and a “daring lover”, citing women who claim they were bedded by the prince.

“One of Andrew’s ex-lovers said he had a sex addiction because he was always second to Prince Charles … He compared his relationship with his brother … to William and Harry”, Halperin wrote. He said that while William had long earned the reputation of “royal material, just like Charles”, Harry and Andrew “were the bad boys”.

“This led to his playboy lifestyle. He wasn’t getting attention; it made him feel special to get these beautiful women in his bed”, the journalist explained at length.

Addressing the claims that Andrew had slept with underage girls, with the lewd acts solicited by Epstein, Halperin dismissed them, saying there is no evidence of them not being over 18.

Yet, “there is no doubt that Epstein provided girls to Andrew, and that was the reason they were friends”, Halperin summed up.

In late 2019, Prince Andrew released a public statement saying he would be willing to help American law enforcement with their investigation into allegations of sex trafficking by Epstein and his associates. For his part, he energetically denied allegations pushed forward by accuser Giuffre, saying what she talked about had never happened.

Despite Andrew’s stated preparedness to cooperate with the federal investigation into his alleged links to Epstein, FBI agents and federal prosecutors in New York said there was no response from his legal team to their inquiry. In late January 2020, the United States attorney in Manhattan Geoffrey S. Berman called out the prince for breaking his commitment, saying he “provided zero cooperation”.