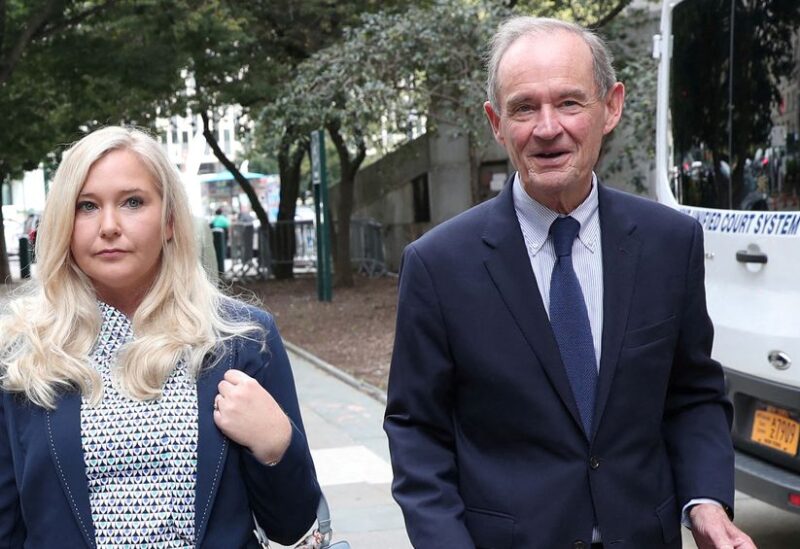 Virginia Giuffre’s civil action alleging the Duke of York of sexually assaulting her when she was under the age of 18 is being questioned by a lawyer representing Britain’s Prince Andrew.

Andrew Brettler, a lawyer for Giuffre, said in a filing with the United States District Court in Manhattan that “recently discovered evidence” suggested the court lacked jurisdiction because Giuffre has lived in Australia for the majority of the last two decades and cannot prove she lived in Colorado as she claimed in her complaint.

The prince’s submission comes ahead of a hearing planned for January 4, 2022, before U.S. District Judge Lewis Kaplan on whether Giuffre’s case should be dismissed.

Giuffre’s lawyers did not reply to demands for comment right away.

Giuffre, 38, accused Andrew of forcing her to have sex in the London house of Ghislaine Maxwell, a longtime associate of financier Jeffrey Epstein, and abusing her at Epstein’s homes in Manhattan and the United States Virgin Islands more than two decades ago.

Andrew, 61, has denied Giuffre’s claims, and accused her of trying to profit from accusations against Epstein and people who knew him. The prince has not been charged with crimes. Giuffre is seeking unspecified damages.

Federal courts may assert “diversity jurisdiction” over lawsuits when no plaintiff shares a state of citizenship with any defendant.

Brettler said Giuffre failed this test because she has not lived in Colorado since at least 2019, and it was “long-established” that U.S. citizens who permanently resided abroad cannot invoke diversity jurisdiction.

He also suggested that Giuffre made a “calculated move to support her specious claim” of Colorado residency by registering to vote there, using her mother’s and stepfather’s mailing address, in February 2020.

“Without being able to satisfy the requirements for diversity jurisdiction, the court lacks subject matter jurisdiction over this dispute and must dismiss the action as a matter of law,” Brettler wrote.

Andrew wants to halt the gathering of evidence until the jurisdictional issue is resolved, and is seeking “limited” discovery to determine whether Giuffre can sue him.