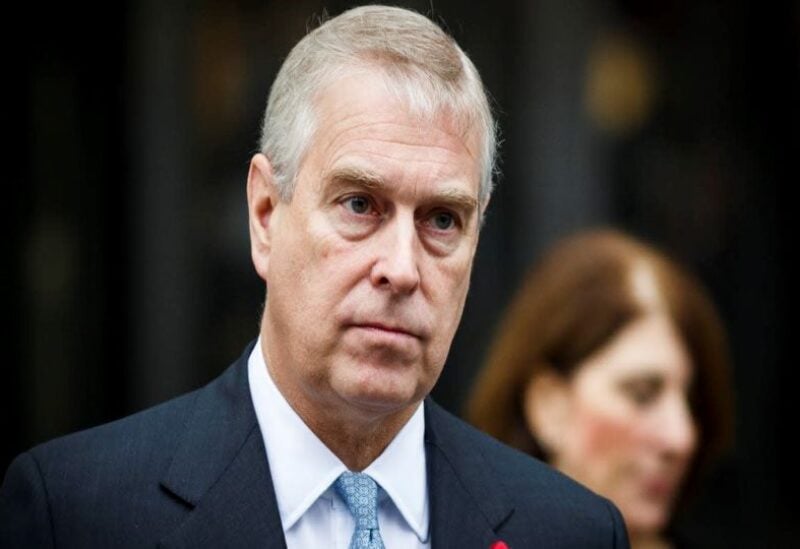 Prince Andrew of the United Kingdom requested a jury trial in the United States on Wednesday, as he rejected again Virginia Giuffre’s allegations that he sexually molested her when she was 17 years old more than two decades ago.

Giuffre, 38, filed a lawsuit against the Duke of York in August, saying he assaulted her while late businessman and convicted sex criminal Jeffrey Epstein was trafficking her.

Andrew, 61, agreed to meeting Epstein in or around 1999 in a petition with the U.S. District Court in Manhattan, but rejected Giuffre’s accusation that he “committed sexual assault and abuse” on her.

Giuffre’s lawyer, David Boies, claimed in a statement that Andrew was attempting to “blame the victim.”

“We eagerly await Prince Andrew’s denials and efforts to blame Ms. Giuffre for her own maltreatment,” Boies added.

Andrew’s links to Epstein, who committed suicide in a Manhattan jail cell in 2019 while awaiting prosecution on sex assault accusations, have harmed his public reputation and status in the British Royal Family.

The family withdrew Andrew’s military connections and military patronages earlier this month, and announced that the second son of Queen Elizabeth would no longer be referred to as “His Royal Highness.”

Andrew’s filing was a “answer,” a frequent document in U.S. litigation in which defendants reject or claim insufficient knowledge to comment on plaintiffs’ substantive allegations.

Giuffre’s complaint had previously been deemed “baseless” by the prince’s attorneys, who accused her of pursuing another payout.

According to US District Judge Lewis Kaplan, a trial might commence between September and December 2022.

If Giuffre prevails in trial, Andrew may be obligated to pay her monetary damages. She has requested an undetermined sum.

Andrew has not been prosecuted criminally, and criminal charges cannot be pursued in Giuffre’s civil complaint.

This month, Kaplan refused Andrew’s previous plea to dismiss Giuffre’s complaint, which the prince claimed was exempt from the 2009 Epstein settlement.

In Wednesday’s petition, Andrew reiterated that point, as well as claiming that Giuffre lacked legal capacity to suit because she lives in Australia.