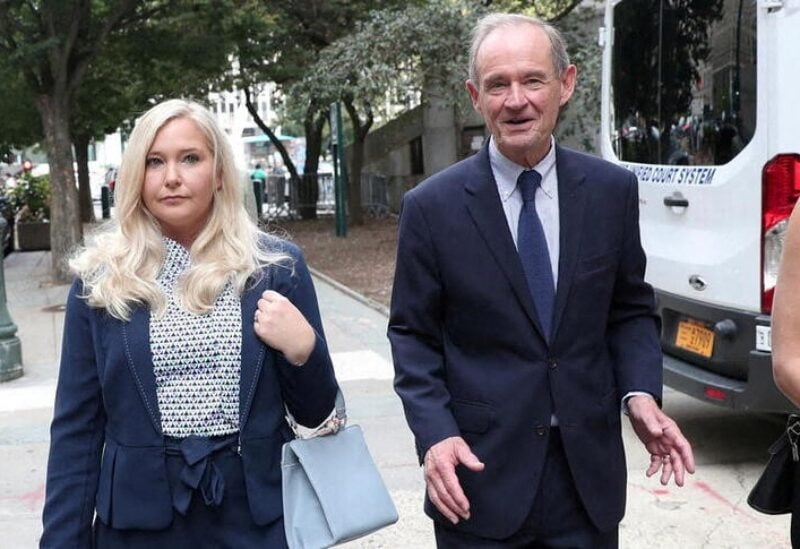 Prince Andrew of the United Kingdom will ask a New York judge on Tuesday to reject Virginia Giuffre’s lawsuit alleging the Duke of York of sexually assaulting her while she was a minor and being trafficked by the late tycoon Jeffrey Epstein.

Judge Lewis Kaplan of the United States District Court for the District of Columbia is likely to review a November 2009 settlement agreement between Epstein and Giuffre, which the 61-year-old prince’s attorneys argue shields Andrew from Giuffre’s claims.

Andrew has disputed Giuffre’s claims that he forced her to have sex in the London home of former Epstein associate Ghislaine Maxwell when she was 17, and that he assaulted her at two additional Epstein residences. The prince has not been charged with any criminal offenses.

The 2009 agreement included a general release that would “forever discharge” various people who “could have been included as a potential defendant” in a civil lawsuit that Giuffre had filed against Epstein in Florida, where the financier also had a home.

It did not name any individual by name. Epstein was to pay Giuffre $500,000 without admitting liability under the settlement agreement, which was made public on Monday.

Kaplan is unlikely to rule immediately during Tuesday’s oral arguments, which will be held remotely.

Andrew has also accused Giuffre of seeking another “payday” in her campaign against Epstein and former associates like Maxwell, from whom she sought $50 million in a since-settled 2015 defamation lawsuit.

Boies on Monday said Andrew was not a “potential defendant” covered by Giuffre’s settlement because the prince could not have been sued in Florida and the case there did not concern him.

Andrew’s ties to Epstein have cost him many royal duties and damaged his reputation, including after critics said he failed in a 2019 BBC interview to appear sympathetic to Epstein’s abuse victims.

Kaplan has said Giuffre’s case against Andrew could go to trial between September and December if no settlement is reached.

Epstein killed himself at age 66 in a Manhattan jail cell in August 2019 while awaiting trial on sex trafficking charges.

Maxwell, 60, was convicted on Dec. 29 of recruiting and grooming girls for Epstein to abuse between 1994 and 2004. Giuffre’s accusations were not part of that case, and she did not testify.